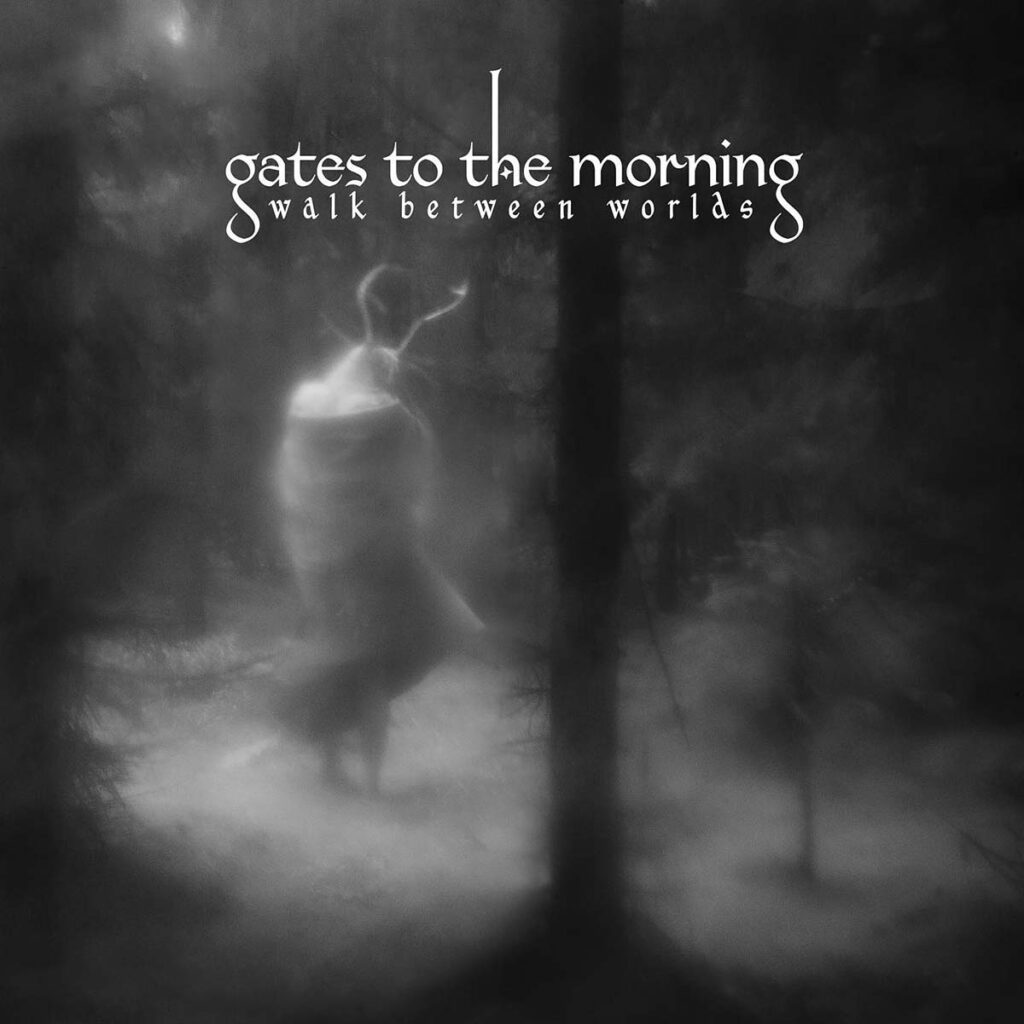 New Jersey progressive/post-black metal trio Gates To The Morning announce their new album, »Walk Between Worlds«, which will see the light on July 22nd, 2022.

New Jersey progressive trio, Gates To The Morning are preparing to drop their new album »Walk Between Worlds« on July 22nd, 2022. The new record is the eagerly awaited next chapter following on from their debut album »Return To Earth« released back in July 2019, which led to two regional tours throughout the East Coast and stretching into the Midwest with established acts such as Eneferens, Varaha, Windfaeer, Solemn Vision and more. 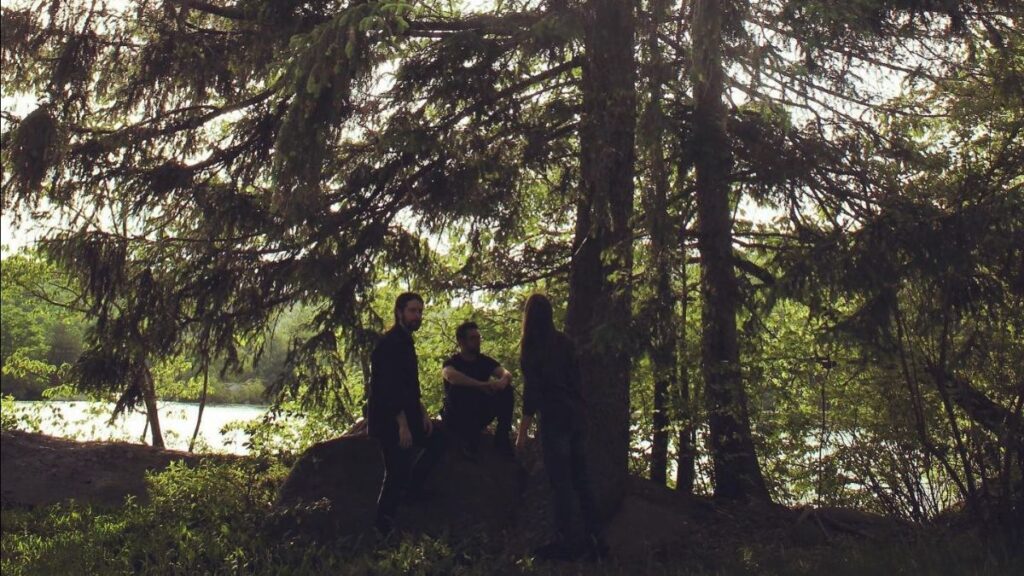 »Walk Between Worlds« is the first in a trilogy of albums from Gates To The Morning. It is musically true to the album title as the material contained within spans several different releases. This record features acoustic/unplugged re-imaginations of tracks from »Return To Earth« as well as re-imaginations of songs that will be featured on future albums that are yet to be released. Finally there are also tracks that are unique to this album alone. Employing dreamlike ambience and atmosphere with more acoustic instruments, »Walk Between Worlds« is the calm before the storm; a sort of unplugged/folk detour before resuming a sound that will closely follow up their progressive/post-black metal sound from »Return To Earth« for the latter two instalments of this trilogy.

»Walk Between Worlds« is indeed a side-road and a dreamy divergence from the sound Gates To The Morning established on their debut, but perhaps one that will be revisited from time to time as the band has displayed a propensity to be eclectic and wide-ranging since their conception.