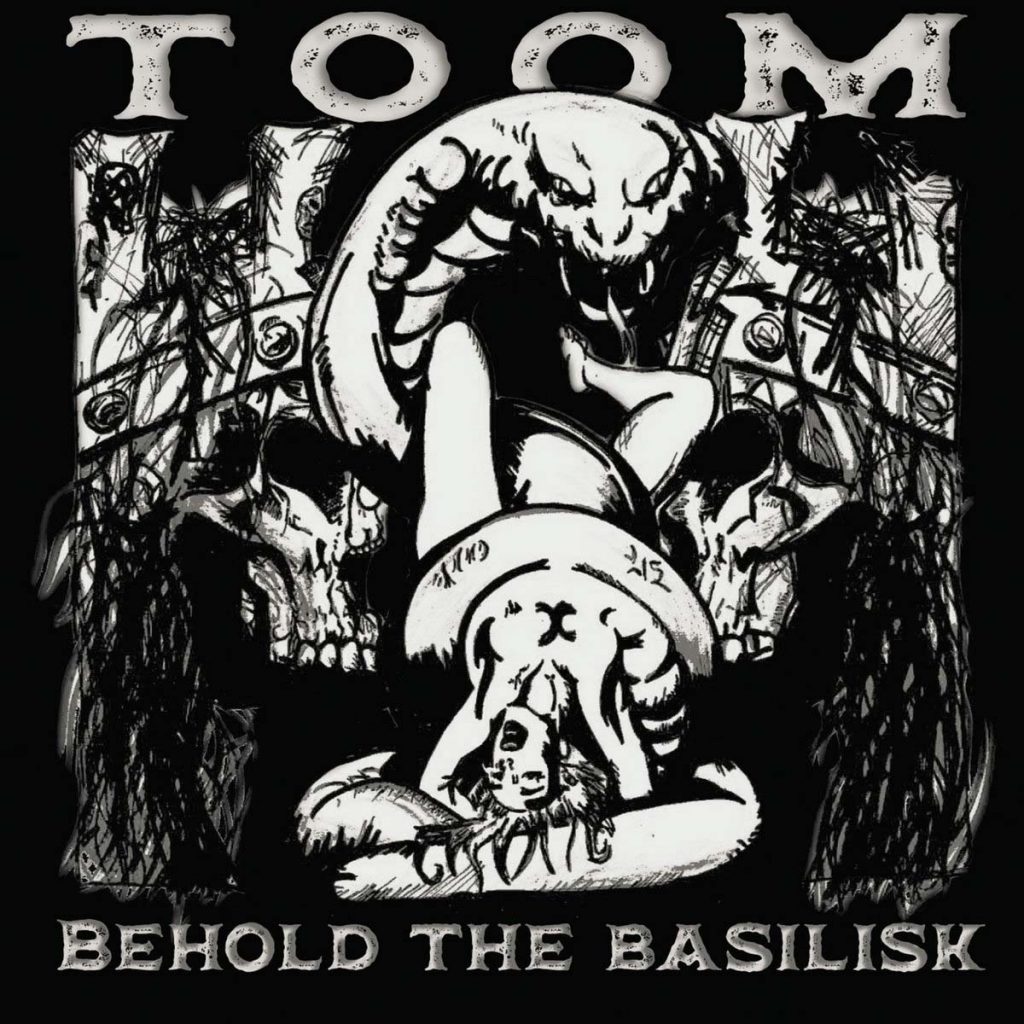 Back in 2007 there was a short-lived stoner/doom band called Toom who were comprised of Teddy-James Driscoll (Telepathy, Cobra Lucha), Jus Smith (Purson, Uncle Acid and the Deadbeats), and Jack Newnham (Old Man Lizard, Slabdragger).

In the months before the trio parted ways, they entered SAE Studios in London and in a single night recorded a monstrously heavy EP titled »Behold The Basilisk«, which was never released.

The EP has now been picked up by APF Records who will release it on October 1st, 2021. For a taster you can listen to »Mandark« below!

Back in 2007 three long-haired teenage stoner doom fans naturally drifted towards each other in the depths of rural Suffolk. Hoping to avoid drowning in the sea of mediocre-metalcore and emo-misery that surrounded them, Teddy-James Driscoll, Jus Smith and Jack Newnham formed Toom. This band was a short-lived and unproductive beast, but a beast nonetheless; a heavy, growling, riff-laden beast.

Toom drew influence from Sleep, Iron Monkey, Mastodon, High On Fire, Acid King, Floor and Black Sabbath. In the months before the trio parted ways, they entered SAE Studios in London and in a single night recorded a monstrously heavy EP titled »Behold The Basilisk«. It was never released.

Since then, the members have joined or started a few other bands worthy of note. Ted went on to join Telepathy and has recently formed Cobra Lucha; Justin found fame with psych-rockers Purson and is currently a member of Uncle Acid And The Deadbeats, whilst Jack went on to form Old Man Lizard and join the mighty Slabdragger.

Commenting on the EP Jack states, “For us this release is a time capsule back to a long weekend, just over a decade ago. January 2010; one of the last months of a band we had formed as teenagers. It was the coldest January since the mid-80s and on the night we recorded it was -8° overnight in London, meaning that even the canals just outside the studio had totally frozen.

We smashed out all the tracks in one evening, at the studio which was part of the Uni our friend Jason (who recorded us) was studying at. I recall we had to dodge the security guards to crash in the studio overnight. The next day, we had rehearsals for a show, the day after that, at the legendary Crobar in Soho. My memory of that evening is a blur, but apparently it involved us getting a bus full of people getting kicked off of the bus because we managed to break the doors, Christ knows how.

We also ended up at the opening party for the, now equally legendary, Black Heart and at some point in the night Ted, our guitarist, got headbutted outside a corner shop. Exciting times.” 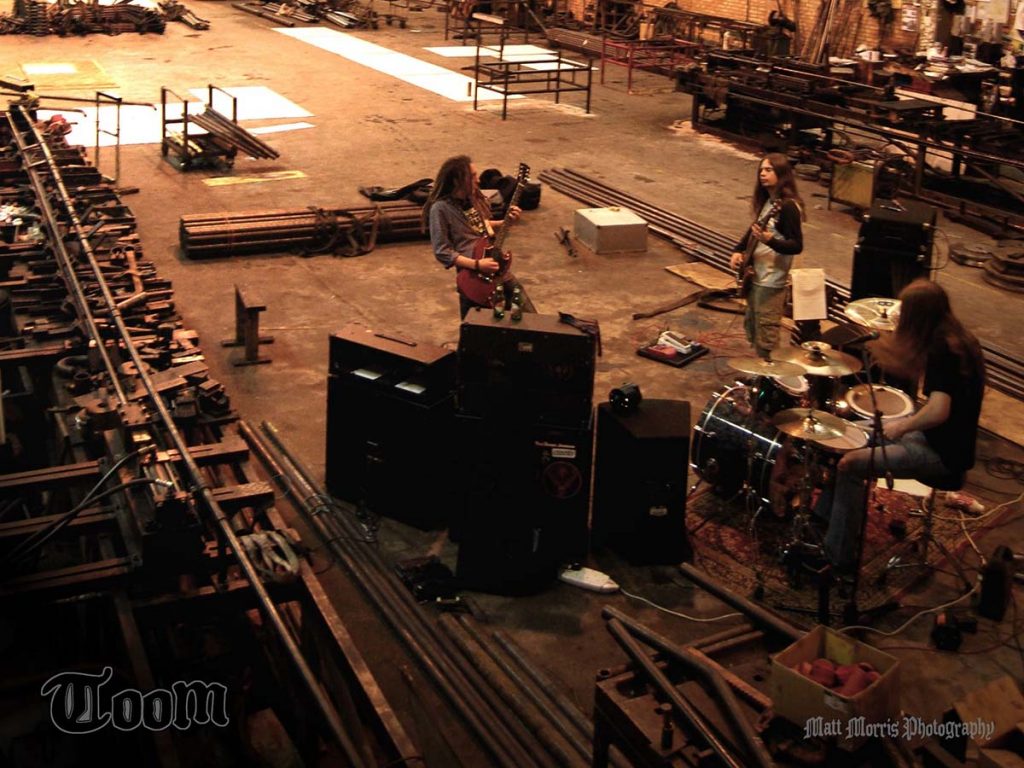 APF Records will be releasing Toom’s EP for the first time on 1st October. Four massive tracks from the archives which have stood the test of time, and represent a time capsule of the nascent UK sludge/stoner/doom scene.