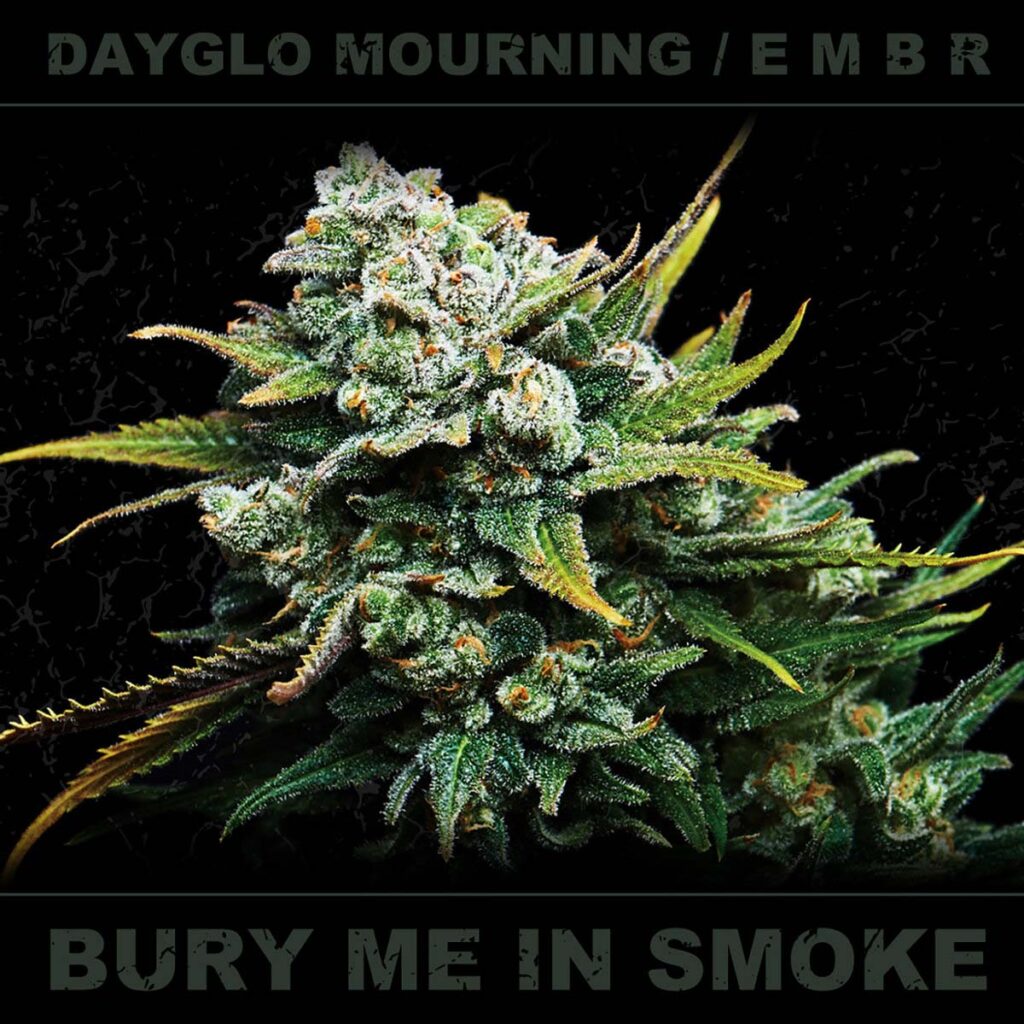 DayGlo Mourning and Embr have teamed up for a cover version of Down’s classic »Bury Me In Smoke« to celebrate 4/20.

»Bury Me In Smoke« is taken from Down’s legendary debut album »NOLA« from 1995.

“DayGlo Mourning and Embr are fans of each other’s music so we decided, “Hey, why not collaborate on something special”? We threw around a couple ideas on what to do. After a few conversations we finally decided to cover a classic song together: »Bury Me In Smoke« by Down. Not just because it’s a jammin’ song – it’s also a fucking classic. I mean really, who doesn’t like that song?

We had a few jam sessions and headed to Ledbelly Sound Studio – and the end result? – we think you’ll dig it. We tried something different with the video and collected short clips from Old Blood, MWWB, Witchpit, and Blacklab, among many others. It’s all a tribute to the 4/20 holiday!” 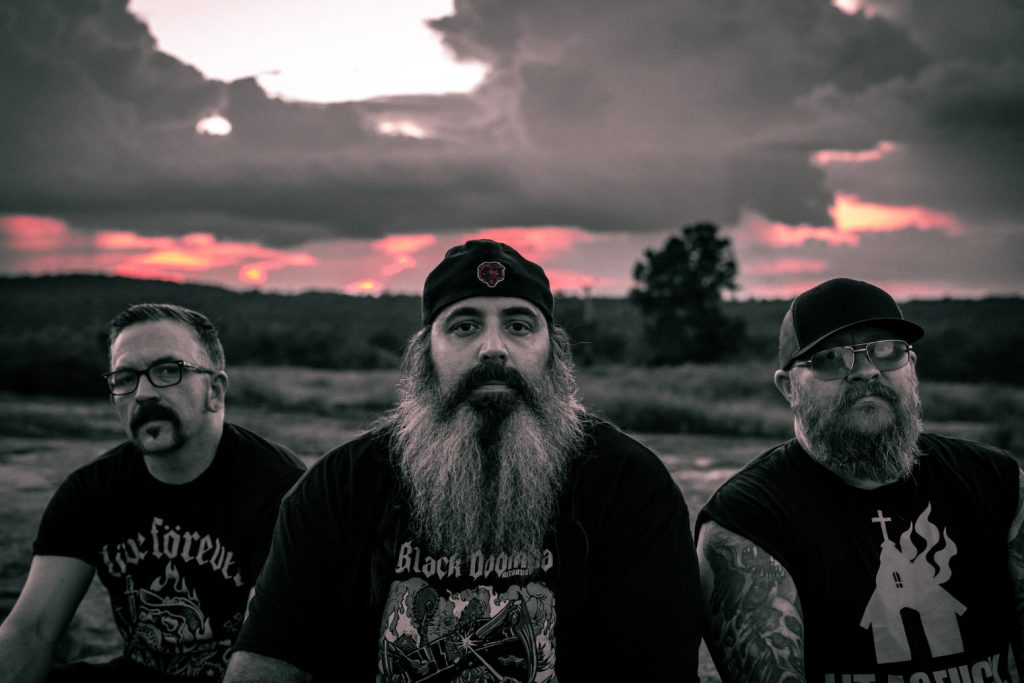 Formed in 2017, sludge band DayGlo Mourning built a following drawn to their massive down tuned riffs and crushing show volumes. Appearances on a self title EP, then »Rope Enough For Two« and a song on »Doombanomicon« led to the 2021 release of the album »Dead Star«, an astounding full debut that has fans and media agreeing the heavy riffs of DayGlo Mourning have truly arrived. 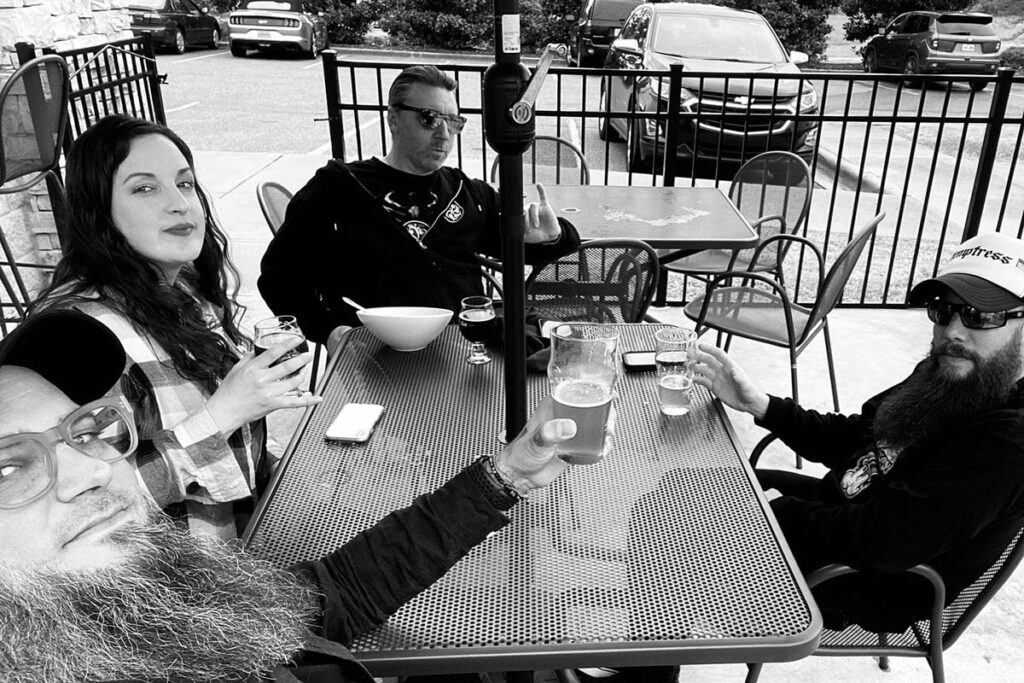 Embr are on a rising trajectory and fast becoming one of the finest examples of multi-genre doom music there is available anywhere at this time.