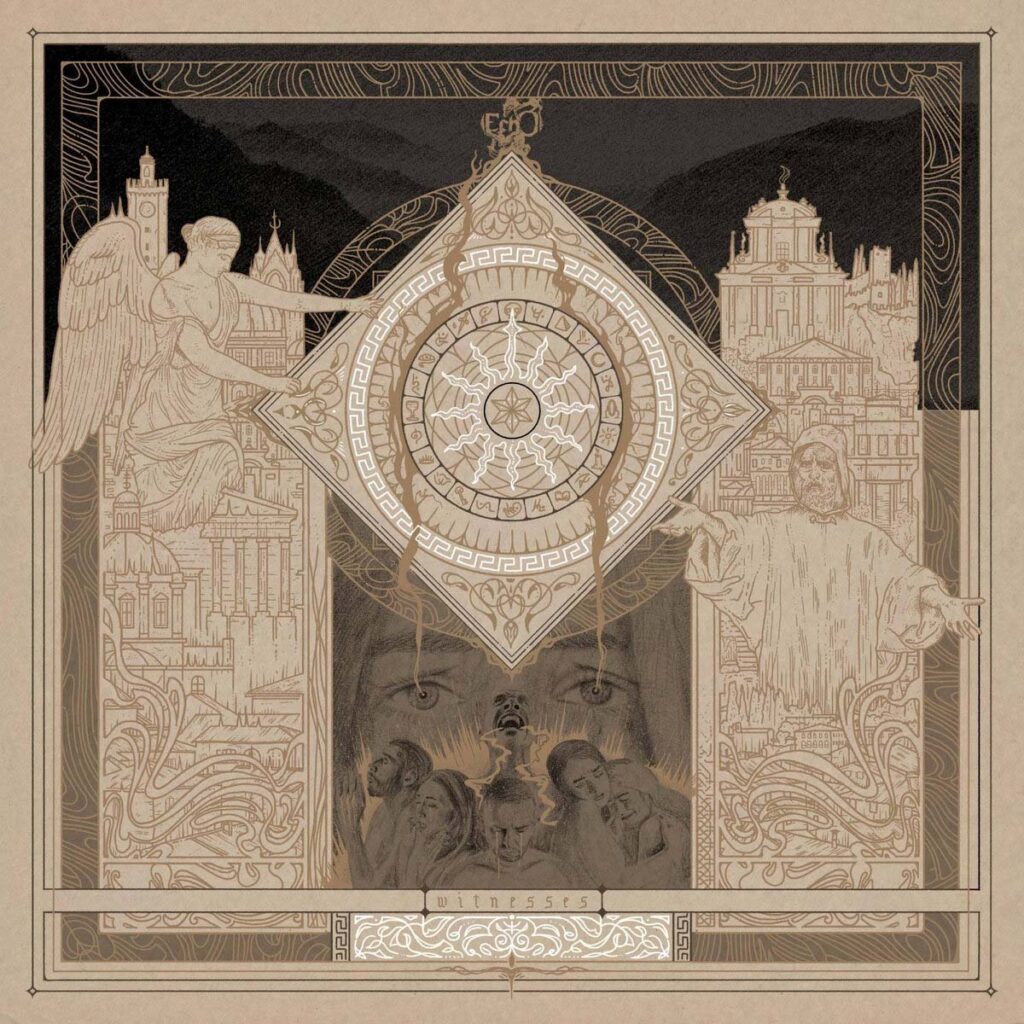 Says the band: “We are super thrilled to announce our second guest. Don Zaros from the almighty Evoken graced us with his amazing talent, playing keys on 4 songs from our new album, including our new single »Wanderer«. Available from today on all streaming platforms. Working with Don was simply amazing even if it was on remote, and he really brought our songs to the next level with his very personal and original sound! Can’t wait to share it with you all!! Enjoy the amazing video that Marco Balzano (from La Fìn) created for us.”

Vocalist Fabio Urietti about the song: “Like many others, I suffered loneliness in the last two years, but here’s a different matter. As we have not been able to process what was taking place in our lives, we were not given any possibilities to be able to start again. The individual, in a rudderless world, fells even more alone. No space for weakness, no space for recovery. To lead exclusively by rage and inner forces, each one of us has done his journey.”

For us to express ourselves publicly by saying something meaningful is becoming harder and harder, you probably won’t hear anything serious coming from my mouth from now on, the few things I believe in are vague and confused, and I don’t think it’s worth to bring them up in everyday conversations.

Sometimes I can channel some thoughts that my bandmates tell me are worth sharing with others, outside of our inner circle, and I’m super grateful to them for this. 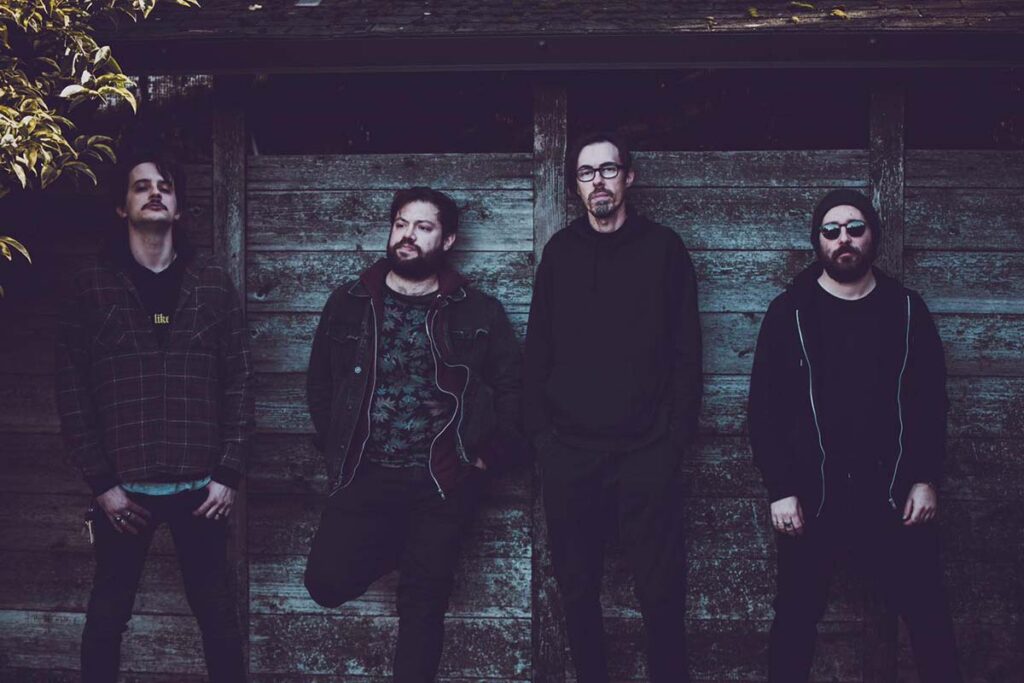 Photo by Quest For Fire Photography

Being part of this band, being able to publish this album with my brothers is an honor, but also a responsibility, for how vane it may look from outside, but this makes me feel a little less out of place tha usual in this reality.

This work is dedicated to us in (EchO), to who is still here, to who is gone, and who needs more time to come back, to the kilometers we traveled in silence, to the sleep hours we lost, to the sweat, and the badly hidden wounds, to our people that we always failed to love, and that never really loved us back, to the sleepless nights and the personal defeats, to our land, to our limits, to our defects, our fears, our pain, to the interrupted roads and those who split up.

Besides this, it’s also dedicated to who is and has been at our side along the way, to those who love us and we love back, and the road still in front of us, that we decided to keep walking on.”

(EchO) was formed in 2007 and has been active, with releases and live, since October 2008. After two self produced demos, their debut album »Devoid Of Illusions« sees the light in 2011, produced, engineered, mixed and mastered by Greg Chandler (Esoteric), and released by BadMoodman Records / Solitude Productions, acclaimed by public and critics as one of the best releases of the year. The following two albums »Head First Into Shadows« (2016), with guest appearances from Daniel Dorste (Ahab) and Jani Ala-Hukkala (Callisto), and »Below The Cover Of Clouds« (2019) both released by BadMoodman Records / Solitude Productions, see the continuation of the cooperation with Greg Chandler, who mixed BTCOC and mastered both albums, and confirm the band as one of the strongest lineups in the Italian underground doom metal scene, carrying the band over the span of 15 years, with an incessant live activity across Italy and Europe up to 2019. The new album »Witnesess« is ready for release, with special guests as Heike Langhans (Draconian), Alex Högbom (October Tide) and Don Zaros (Evoken), and Greg Chandler again on mastering duties. 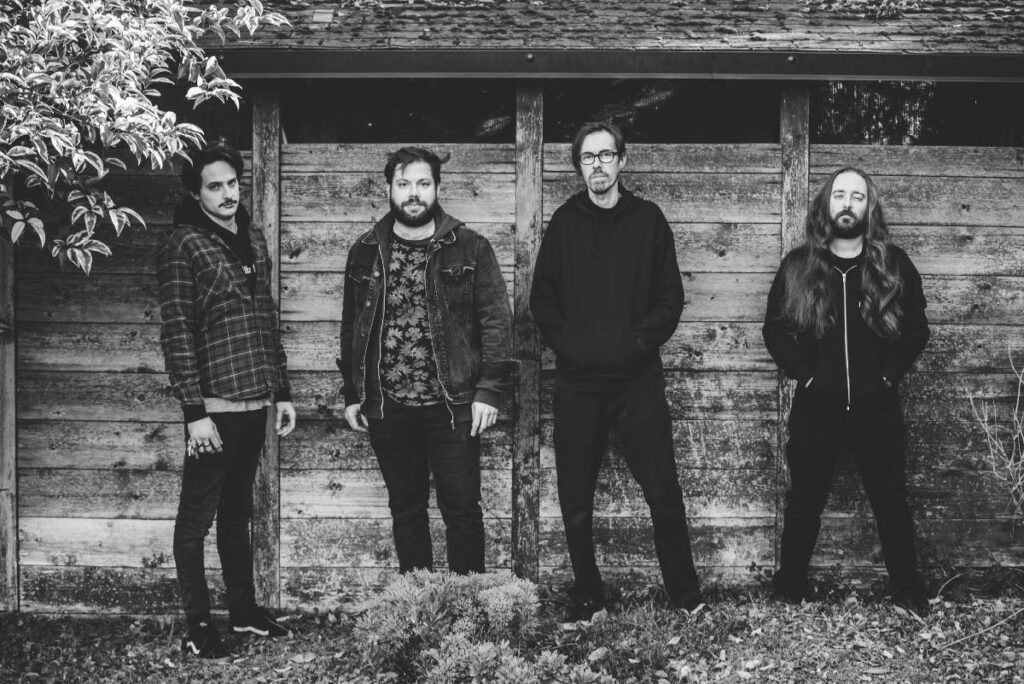