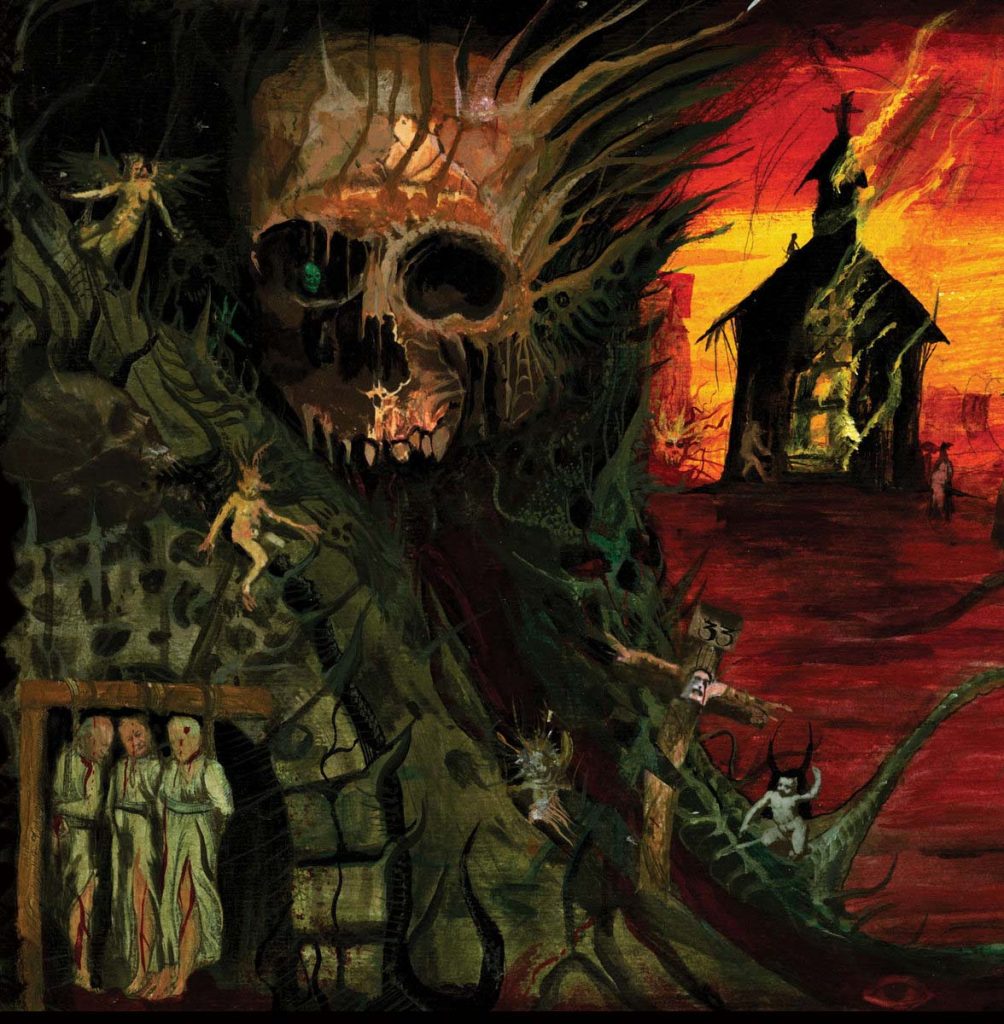 Santiago, Chile based crust/sludge/death metal trio Electrozombies is paying tribute to extreme metal underground scene from the 80’s with a cover version of Explicit Hate’s »Suicidal Mankind«. The track is featured on a compilation »Road To Putrefaction«, which was just released on June 29th, 2021 by Grinder Magazine.

The band comments: “Here is our cave version of »Suicidal Mankind« from the great Explicit Hate (Brasil, 1987). One of the pioneering bands of South American and world extreme metal. Recording, mixing, mastering and solo guitar by Jorge Recabarren P. Recording assistant Ricardo Inostroza.
Many thanks to Andres Padilla and Grinder Magazine for including us in the compilation.”

»Road To Putrefaction« was conceived with the purpose of paying tribute to those underground bands that were born in the 80’s and that did not have the deserved recognition.

This work is included in physical form, CD pro format, in the final edition of Grinder Magazine.

Considering that they had to be exclusive recordings that were to be recorded during the pandemic, the project had a huge challenge.

A complex issue was selecting which national bands were to be chosen. A long list was consulted and many could not accept the challenge mainly due to the impossibility of recording in the famous quarantines.

The other objective was also to make a list of possible groupings to be covered. For that I grabbed old zines and it was easy to come up with a list. This was shown to the bands that accepted the challenge, as well as some proposed a group to choose from, either national or foreign. After a few months of talks, this was taking shape and progress was made, bringing together more than 20 groups.
The quality of the recordings speaks for itself. A luxury of material is what each of these bands give us, who strived to do a professional job at the height. Logically the style of some demands a superior technique in the execution. There are themes that can be considered easier or difficult to interpret. The listener is the one who will have to judge.

This compilation was manufactured in Poland by 8merch.com with a total of 500 copies so that each copy of Grinder Magazine included one. 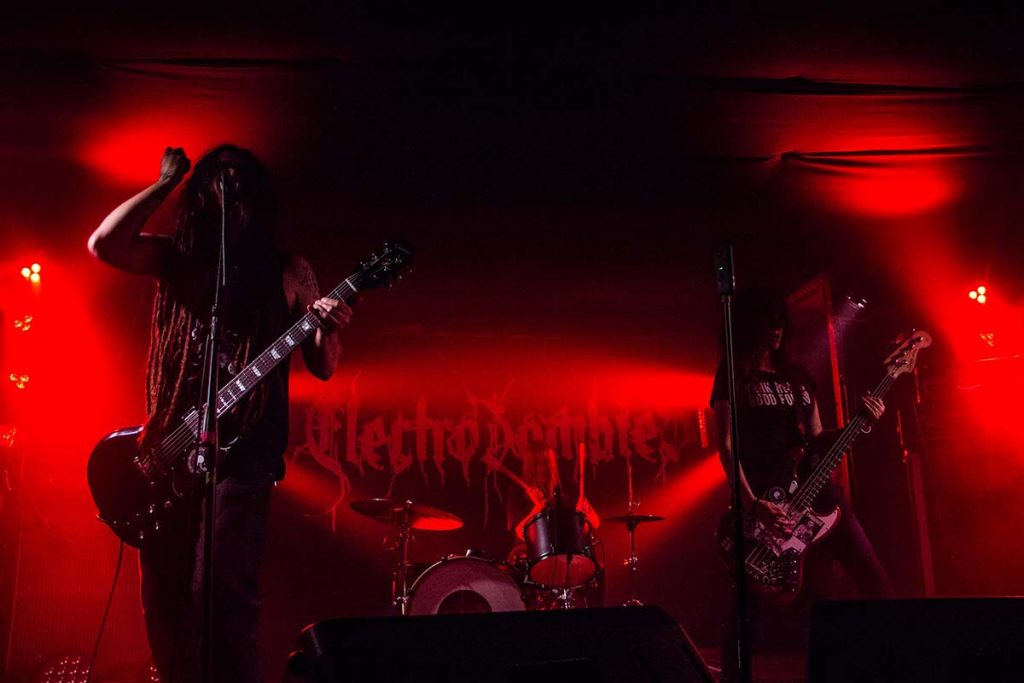