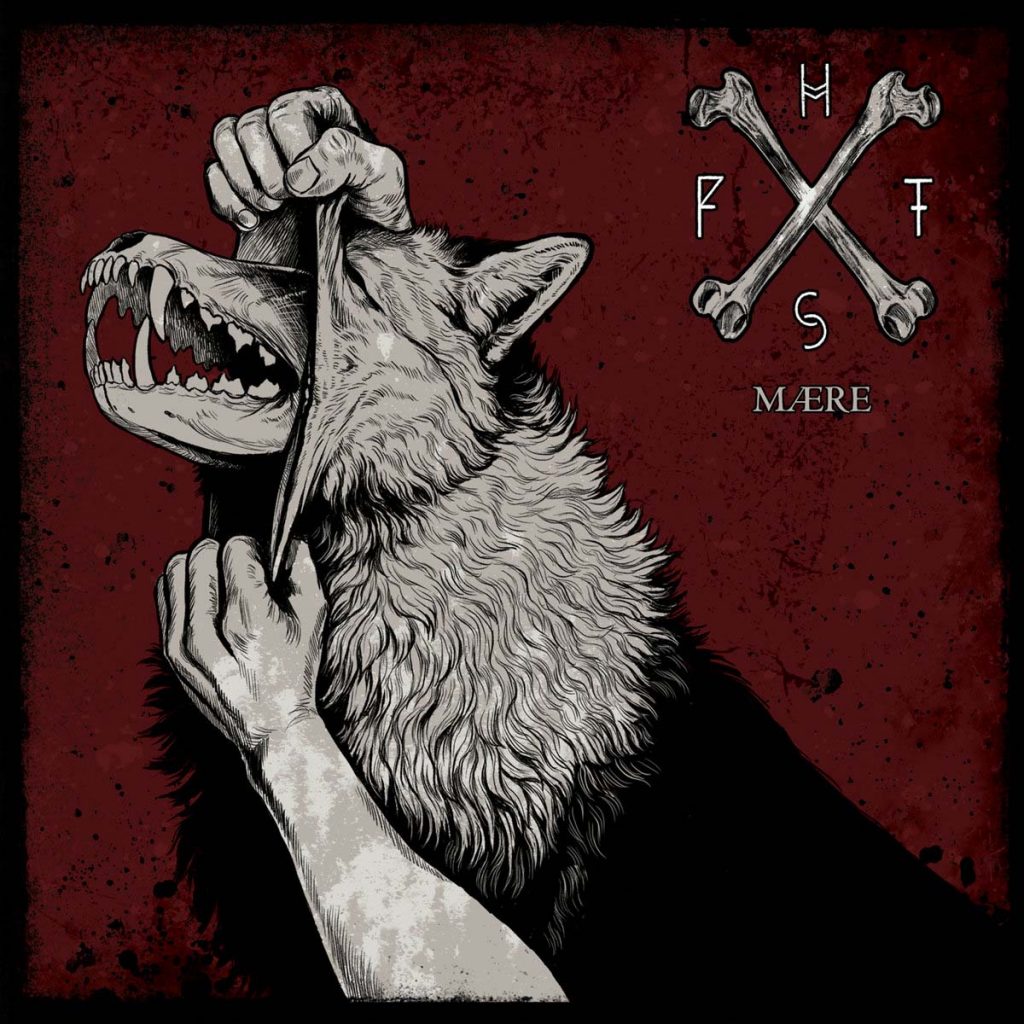 Austrian post-black metal duo Harakiri For The Sky unveil an alternative version of »The Traces We Leave«, which will be only available as bonus track on the wooden boxset edition of their new full-length album, »Mӕre«, set to release on February 19th, 2021 via AOP Records.

Both bonus tracks were re-recorded and reinterpreted by M.S. as acoustic versions with female vocals by Austrian artist Leesa. 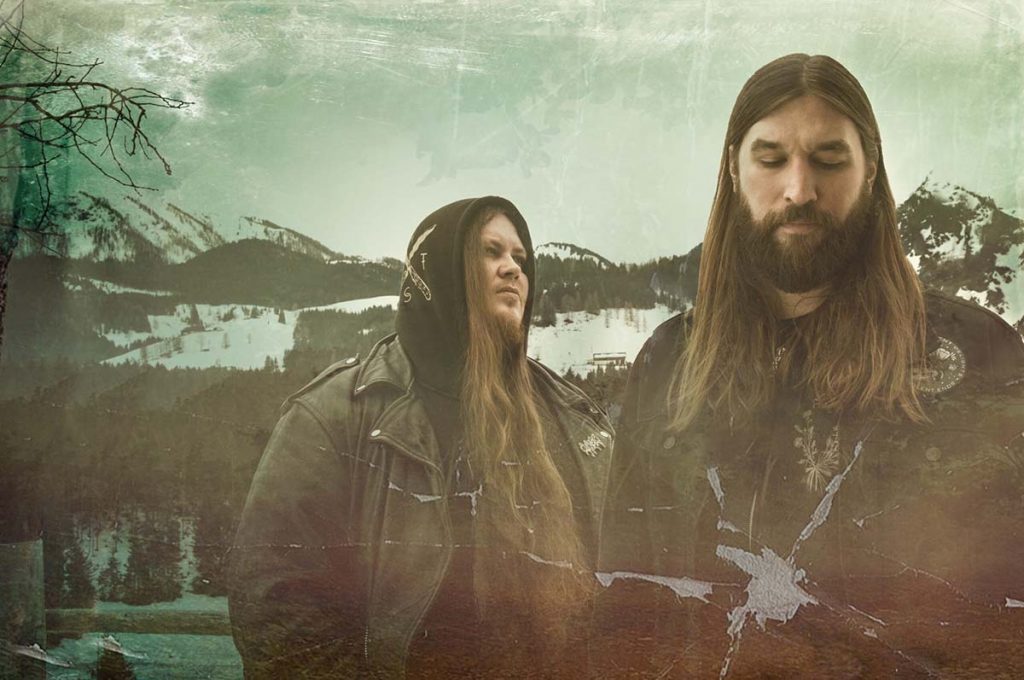