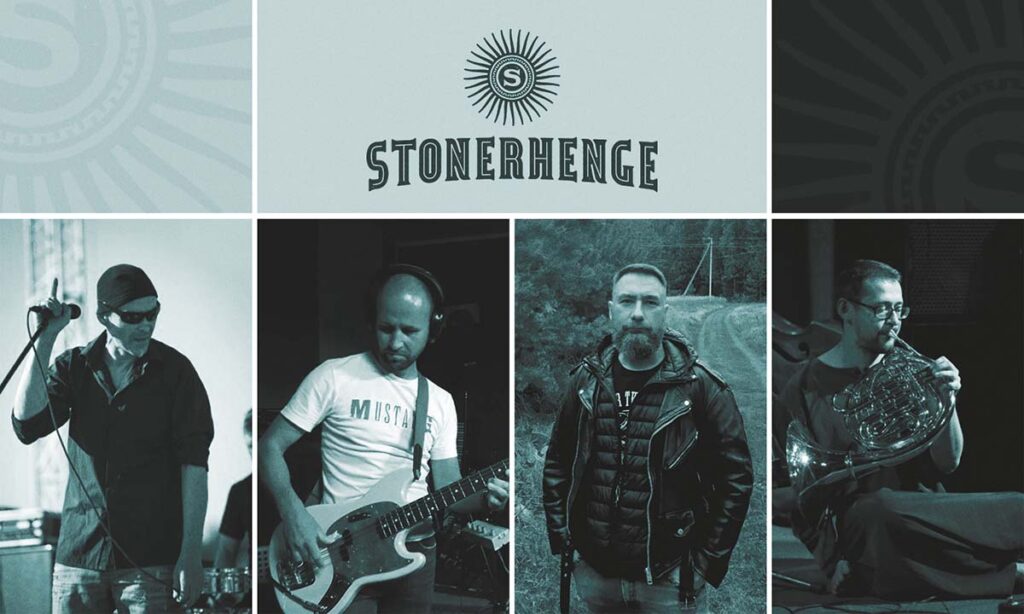 The group Stonerhenge was created in early 2020 by the members of several well-known Belarusian rock bands.

Each of the participants has a fairly serious professional background. The band’s creator, Serge, took a deliberate approach to finding participants. Each of them is a composing musician. And, despite the fact that Serge has composed the main material, each musician made a serious contribution to the creation of music as well as the arrangements.

According to the group’s founder, he really likes the genre that has developed around the narrow concept of “stoner rock”. When on one side of the genre there is “a conditional Pink Floyd” and on the other – “a conditional Black Sabbath”. And a flurry of fuzzy riffs is replaced by mysterious instrumental improvisations.

The work began with the debut album »Andromeda«. After a certain “filtering”, three songs were left, which made up the EP of the same name. The rest of the material will be finalized in the future and will be released under the name »Andromeda Outtakes«. 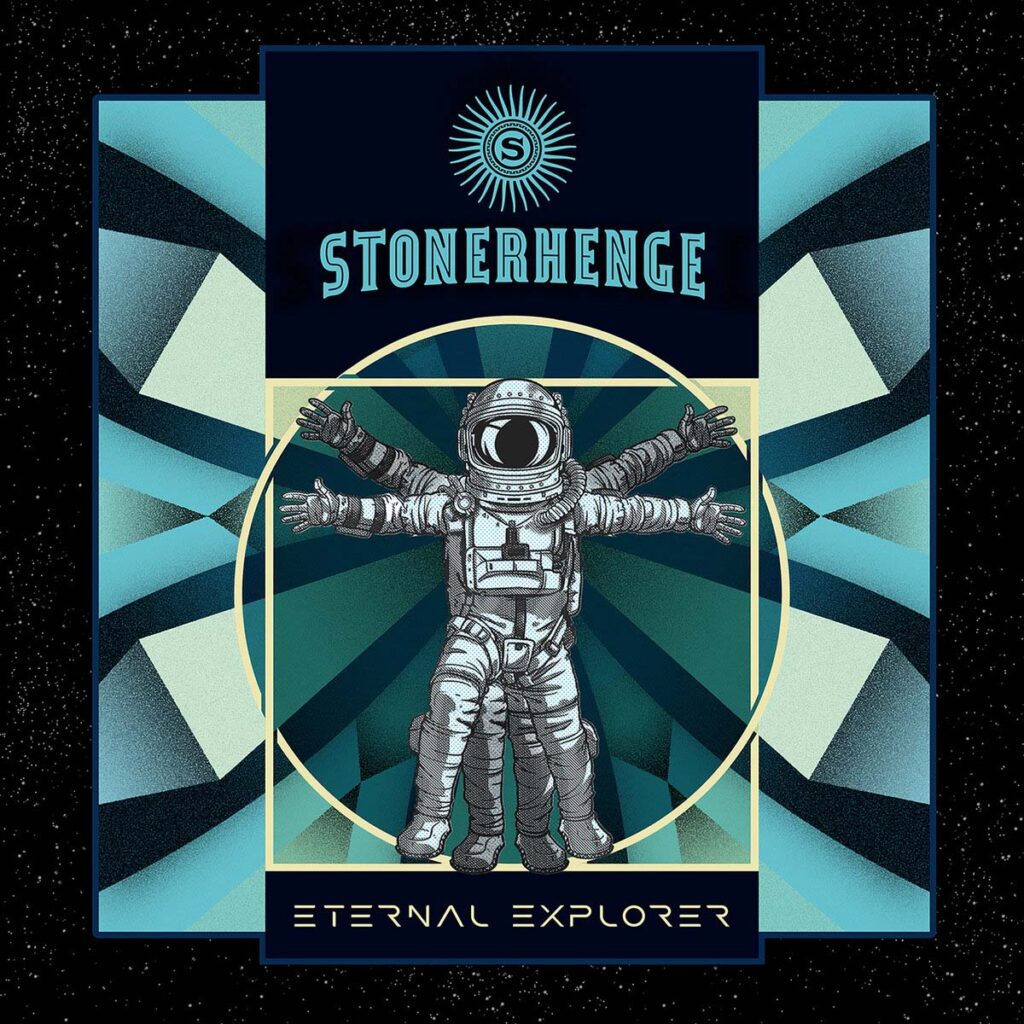 Of course, first in 2020, the Covid-19 pandemic happened in the world, and after that, the “Belarusian Hot August” and subsequent brutal repressions. All this did not contribute to the peaceful development of the group. But, nevertheless, the albums »Cenotaph« and »Eternal Explorer« were created and recorded.

Stonerhenge’s latest album »Eternal Explorer« was recorded at White Shore Studio and at Taxophone Studio and released on March 25th, 2022.

Now in Belarus no concerts are possible and problems with obtaining visas have been added. Still, the musicians continue to work on the creation of a new album, which will probably be ready this year.