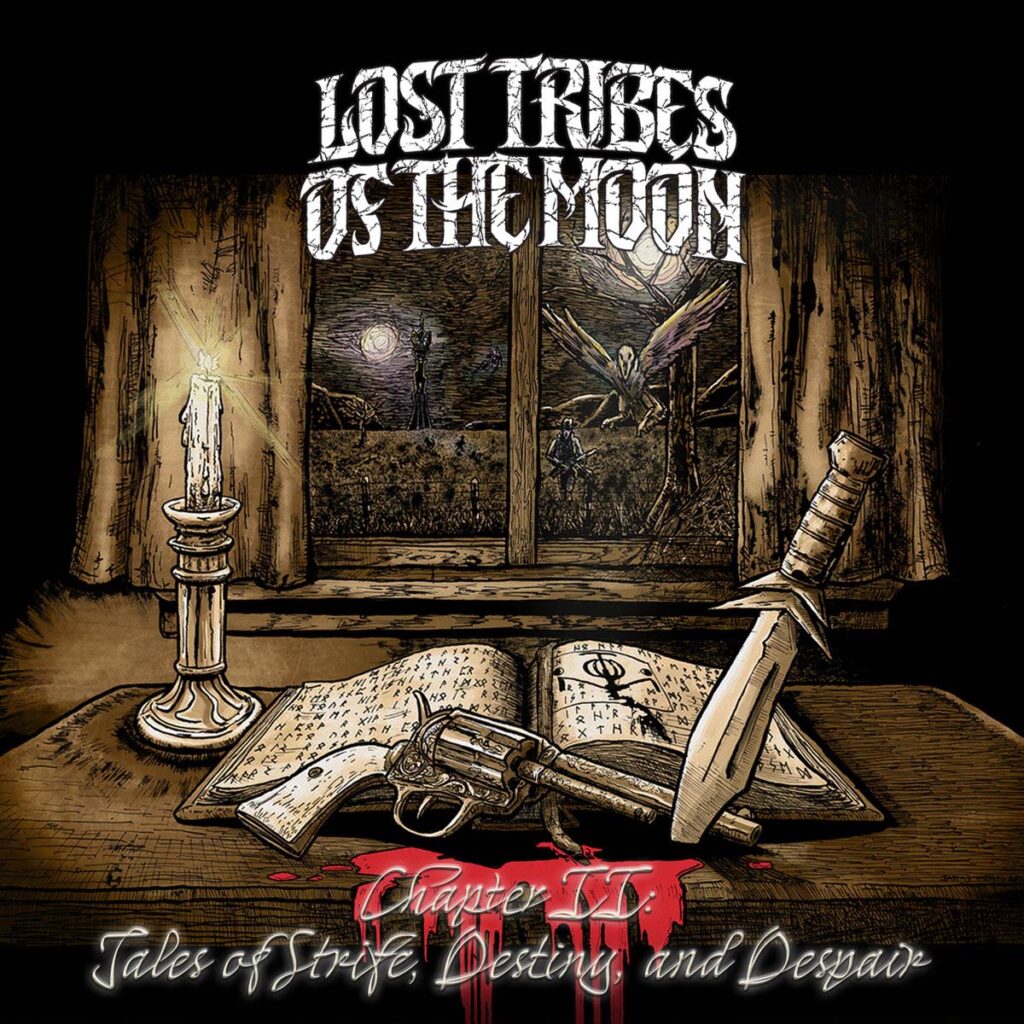 Purchase and stream at the following link: losttribesofthemoon1.bandcamp.com!

“Lost Tribes Of The Moon are indeed a very talented quartet working perfectly together in true harmonic alignment and, in the process of doing so, creating an album full of interest, excitement and cinematic delight.” (85/100) – House of Prog

“A highly personal album that featured some outstanding musicianship. You will marvel at all of the wonderful surprises it has to offer.” (8/10) – Metal Temple

»Chapter II: Tales Of Strife, Destiny, And Despair« is a vast and dense musical journey that spans over 75 minutes and showcases the evolution of the band from the time since their debut effort. Picking up from where they left off and taking giant steps beyond, Lost Tribes Of The Moon have expanded their musical borders and universe tenfold with the new album.

Eight tracks are tied together like chapters from a book to make up what tells the musical tales on this album. Themes for these songs are inspired by Stephen King’s The Dark Tower and Clive Barker’s Books Of Blood, as well as previously explored territorial themes such as demonology and mythology. The familiar elements of doom, prog rock, NWOBHM, black metal, and folk have all returned, but this time these styles get further explored and displayed as a more unique and matured sound within the compositions. 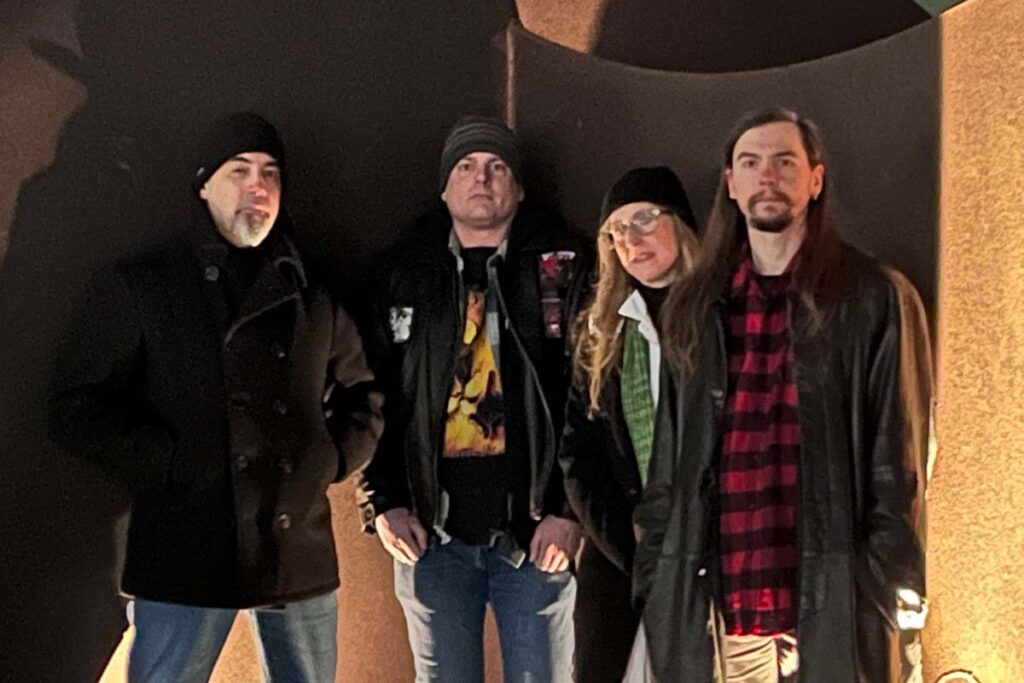 An extended amount of synthesizers, theremin and acoustic instruments are woven into the music along with vibraphones, gongs and other percussive instruments to add to the complexity of this new sound. Featuring new members Julie Brandenburg on vocals and bassist Chris Ortiz, this bolstered lineup displays an extensive array of talent and instrumentation on this latest album to deliver to the listener something truly unique while taking them along for an exciting musical ride!