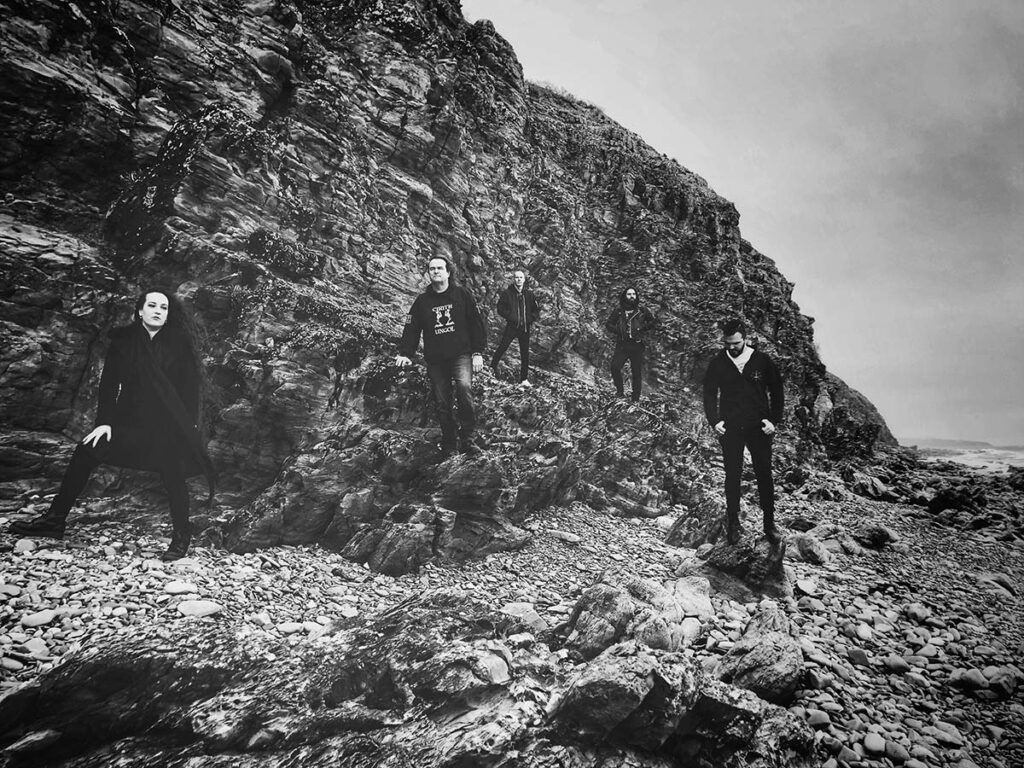 Vocalist Deceiver explains: “Lucifer’s Fall is now on an indefinite hiatus. I “quit” the band today due to a few reasons, none which can be blamed on my cohorts. Over the nine years we’ve been together I couldn’t have worked with a bunch of better people. My personal reasons for leaving are that I don’t want to play live anymore and the business side of things (labels, organisation etc.) has been getting me down for some time. Having said all that we have a number of live shows over the next few months which we will complete and we also have two releases coming for which the schedule remains unchanged. They are the split with Eldritch Rites and an EP called »Children Of The Night«. Further discussions today have opened the possibility of Lucifer’s Fall continuing as a recording only band. That may or may not happen. Personally I’d be happy with doing some more recordings in the future but there is definitely no guarantee. Happily the other guys have decided most likely to forge on with a new band so we’ll see what happens there. Finally I’d like to thank everyone who has supported us and enjoyed our music on the journey. Overall it’s been great fun and I’m sad to see it end.” 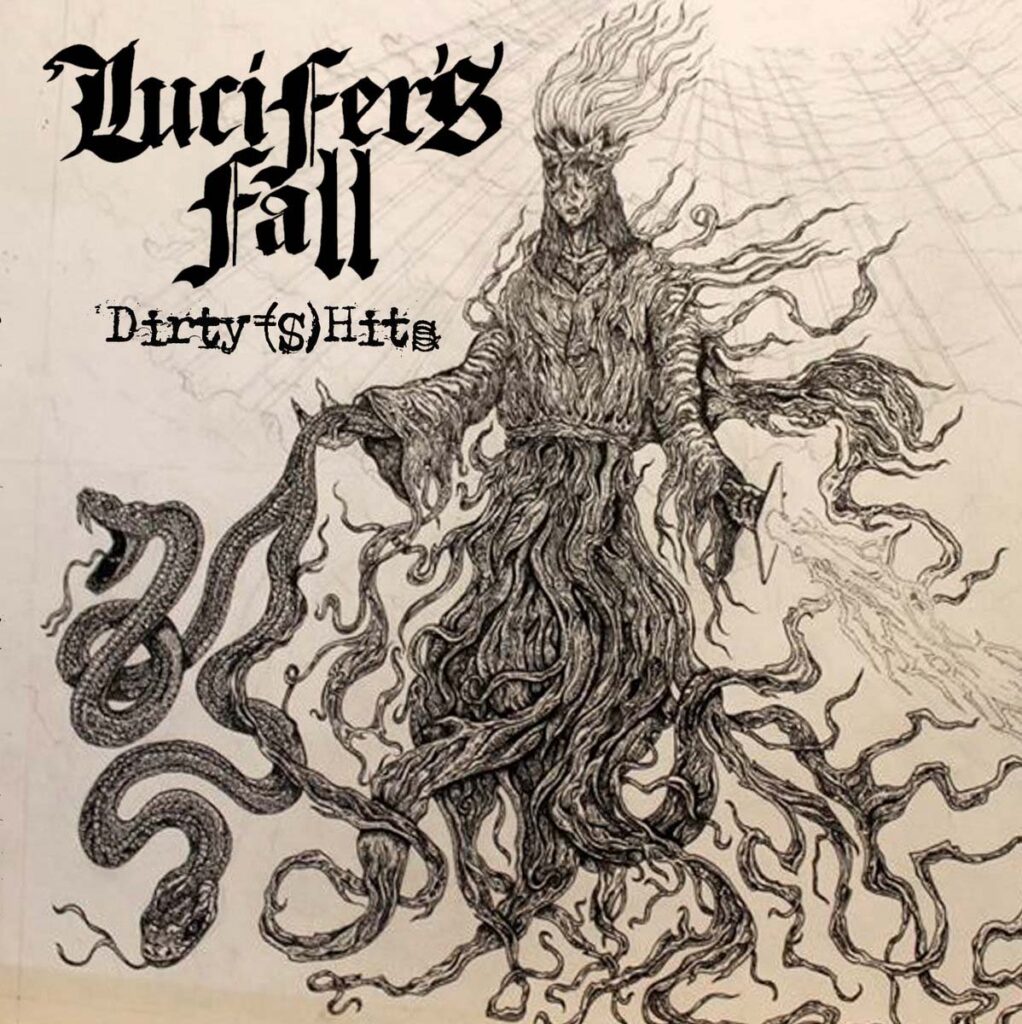 Lucifer’s Fall also released a compilation of the unreleased demos »Dirty (S)Hits« on March 14th, 2022, which is available now on limited edition CD.

Companion piece to »Tales From The Crypt«, this compilation collects the rest of the unreleased demos, rehearsals and studio tracks from the Unknown Unnamed era on CD. Strictly limited to 50 copies this is the rough & raw side of Lucifer’s Fall. 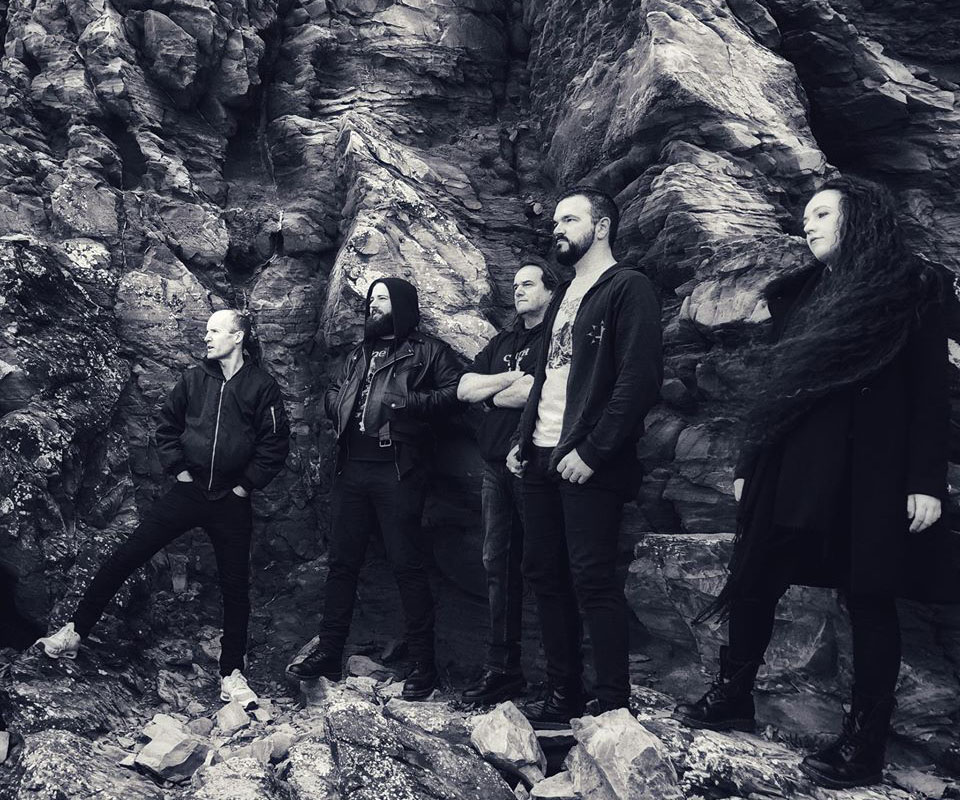