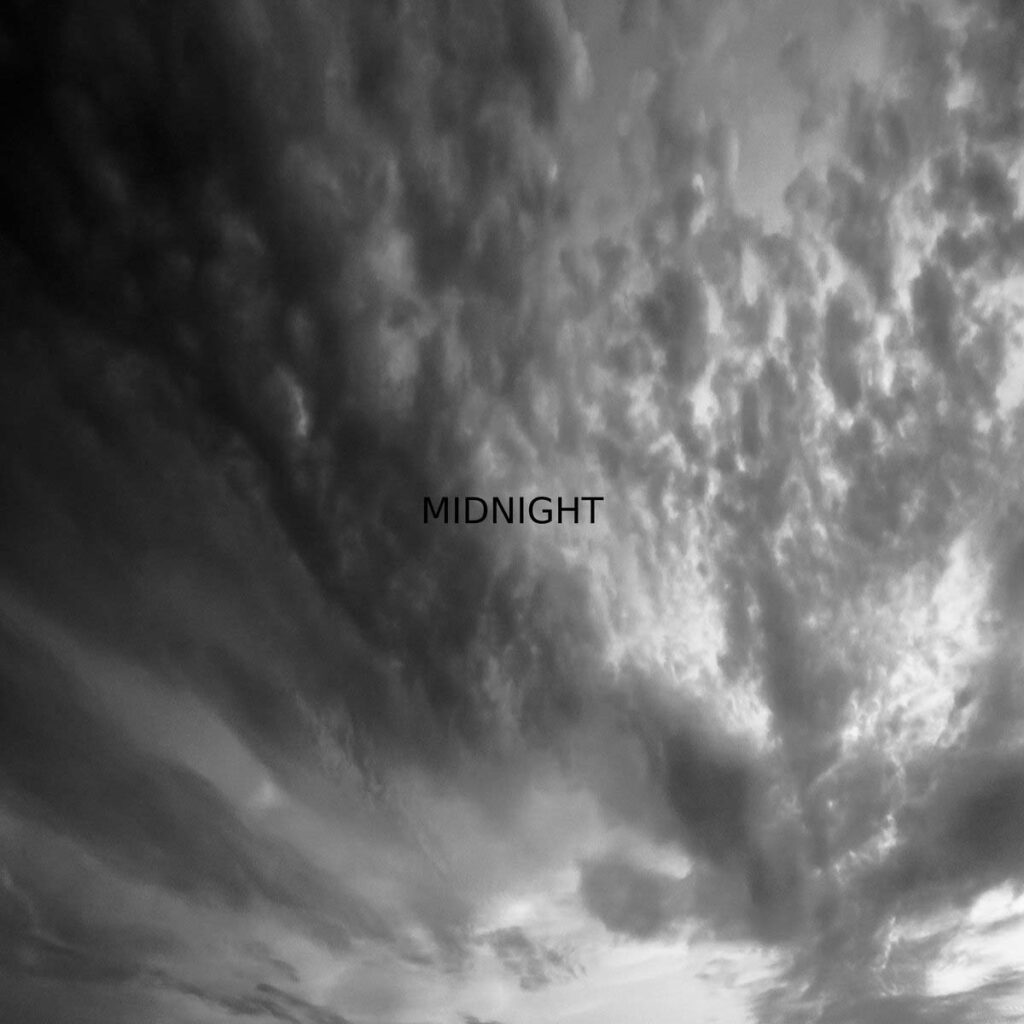 Mastermind Marco Marouco explains: “This an epic doom metal project supposedly to be instrumental with an orchestra, but after waiting an eternity for 3 conductors I decided to invite Lino to sing a few voice lines and now it is what it is. Hope that you enjoy.”

From the depths of a doomed winter the entity was summoned to unleash the seven fury’s from hell. With pride, seven manuscripts were produced on vellum to illustrate the greed of mankind. At midnight the bell ringer with all his envy ringed the bell, suddenly a turmoil of lust was spread all over with the help of the cold infernal wind.

Not all went like in the writings, sloth found a way to delay the process but the wrath of solitude took over and two demons descended to end the ritual. Open your hearts, the Devil is on the loose.

Features members of Airforce and The Limit.