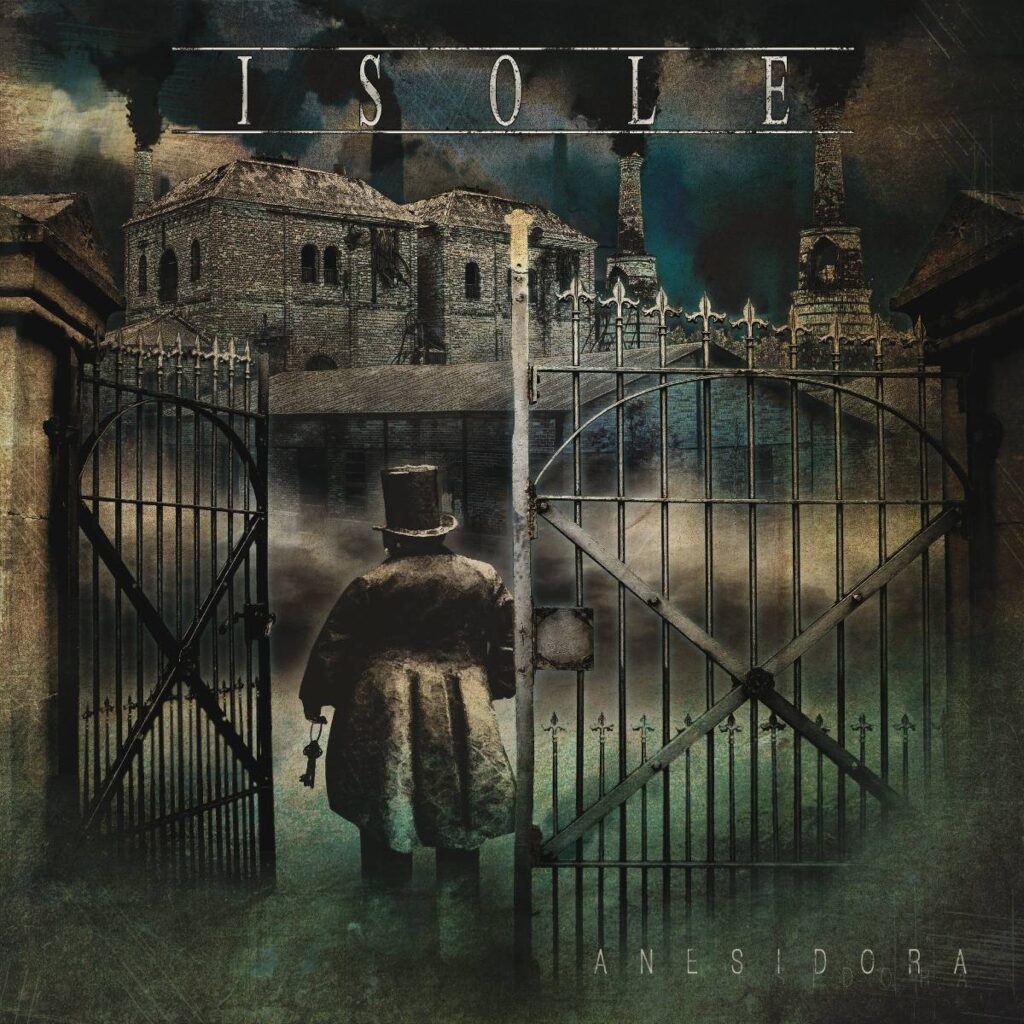 Swedish epic doom metal band Isole has revealed details for their new studio album, »Anesidora«, which will be released on March 10th, 2023 via Hammerheart Records.

Isole and Hammerheart Records presents pre-orders and artwork for »Anesidora«! The artwork is made by Matt Chambers for Soft Viking Design and is recorded and mixed by Jonas “Tord” Lindström at Studio Apocalypse.

»Anesidora« delivers Isole’s most refined work yet, enriched by its maturity! An album that in a way is to the point, yet sets a softer tone without losing its doomy heaviness. 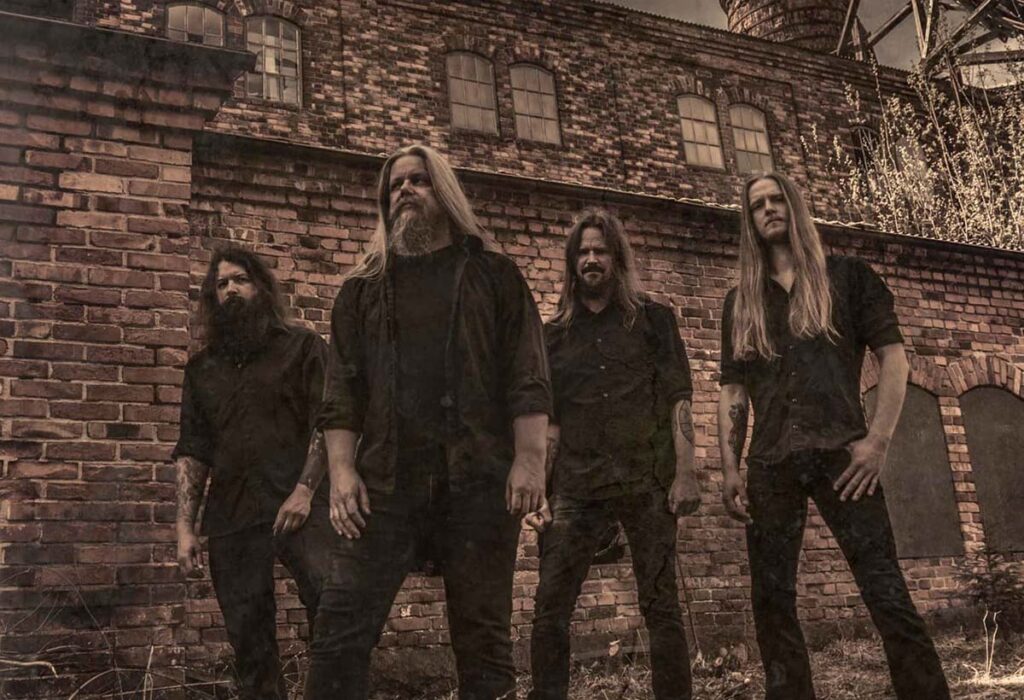 Isole, originally formed under the name Forlorn, way back in 1990 before changing to Isole in 2003. They have released 7 full-lengths albums and »Anesidora«, their 8th album. Isole are a 4 piece with Daniel Brynste and Crister Olsson on guitars, Jimmy Mattsson on bass and Victor Parri on drums. Mattsson provides harsh vocals while Brynste and Olsson provide cleans.

Lots of great harmonies and cleanly sung passages blend with big riffs and dreamy solos. Grand soundscapes are created with multiple layers and clever song structures with minimal fuzz or sludge. Typical of this style really, expect longish songs with plenty of time given to create atmosphere. There is great respect due to any band that reconsiders their approach as personal and personnel relationships change in the course of their history and it’d seem Isole is highly sensitive to not only their chemistry as performers but surely considers the strengths of each member when composing.

So, they are back and what are they doing different? There is the sense going into »Anesidora« that Isole have something to say and are driven to express this side of themselves regardless. Bryntse’s vocals have hit a truly beautiful stride between sensitivity and pure heavy metal soaring that manages an earnest appeal this time around. The melodies are not forced or readily apparent from song to song, but when the bigger hooks do come they are enormous in their impact.

Anesidora (Ancient Greek: Ἀνησιδώρα) was in Greek and Roman mythology an epithet of several goddesses and mythological figures. The name itself means “sender of gifts”.

For fans of Anathema, While Heaven Wept, Ereb Altor, Candlemass