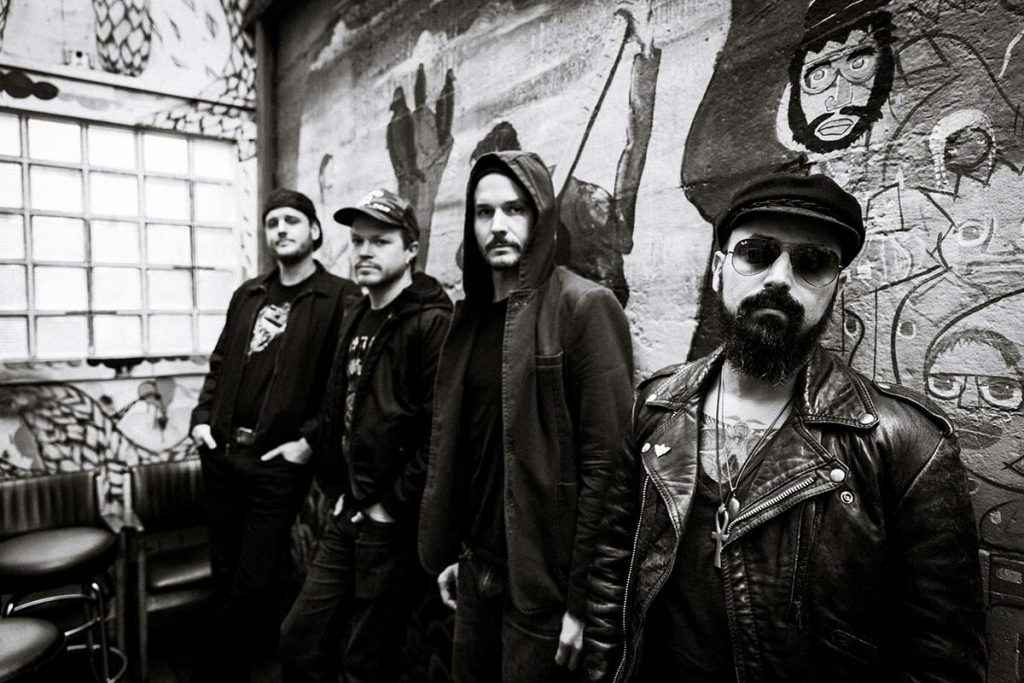 Stoner rockers Tigers On Opium, hailing from Portland, Oregon sign with Forbidden Place Records for the release of their upcoming EP.

Says the band: “We are excited to announce that we are joining the Forbidden Place Records family for our upcoming EP release!! This marks a milestone for us and we are looking forward to sharing our songs and videos with the world. Huge thanks to Forbidden Place Records for having us on their label as well as our extended Tigers Fam for the constant and unwavering support. Get your ear holes and eye balls ready cuz here we come!”

Tigers On Opium have recently teamed up with members of Skulldozer to cover The Melvins’ track »Hooch« to benefit the non-profit organization Don’t Shoot PDX.

Juan Carlos Caceres from Tigers on Opium told The Obelisk: “There’s no doubt 2020 has been a wild year! Within our own music community we’ve experienced the devastating effects of not being able to tour and play shows. Alongside that, we are all faced with some of the most polarizing societal moments in our country’s history. In the spirit of raising awareness for positive change, I collaborated with local Portland artists to produce this rendition of The Melvins song »Hooch«, in hopes of inspiring people to look up and donate to a great organization, Don’t Shoot PDX.”

The quartet is characterized by their electric live performances, uniquely harmonized vocals, and their ability to seamlessly blend elements of stoner, garage, sludge, and punk into energy driven songs with pop sensibility. Sometimes compared with artists like Queens Of The Stone Age or Torche, the band lays down grooves heavy enough to bang your head too, but also infectious enough to shake what yo mama gave ya! 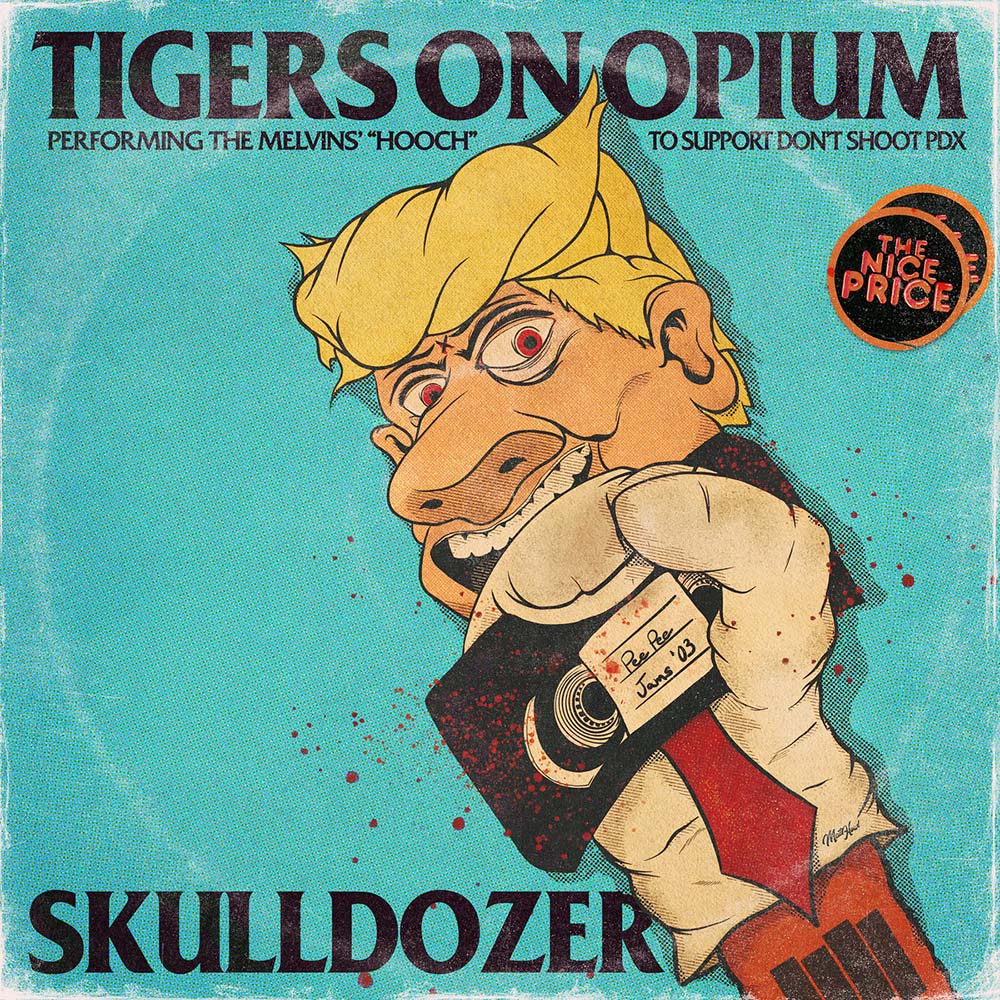