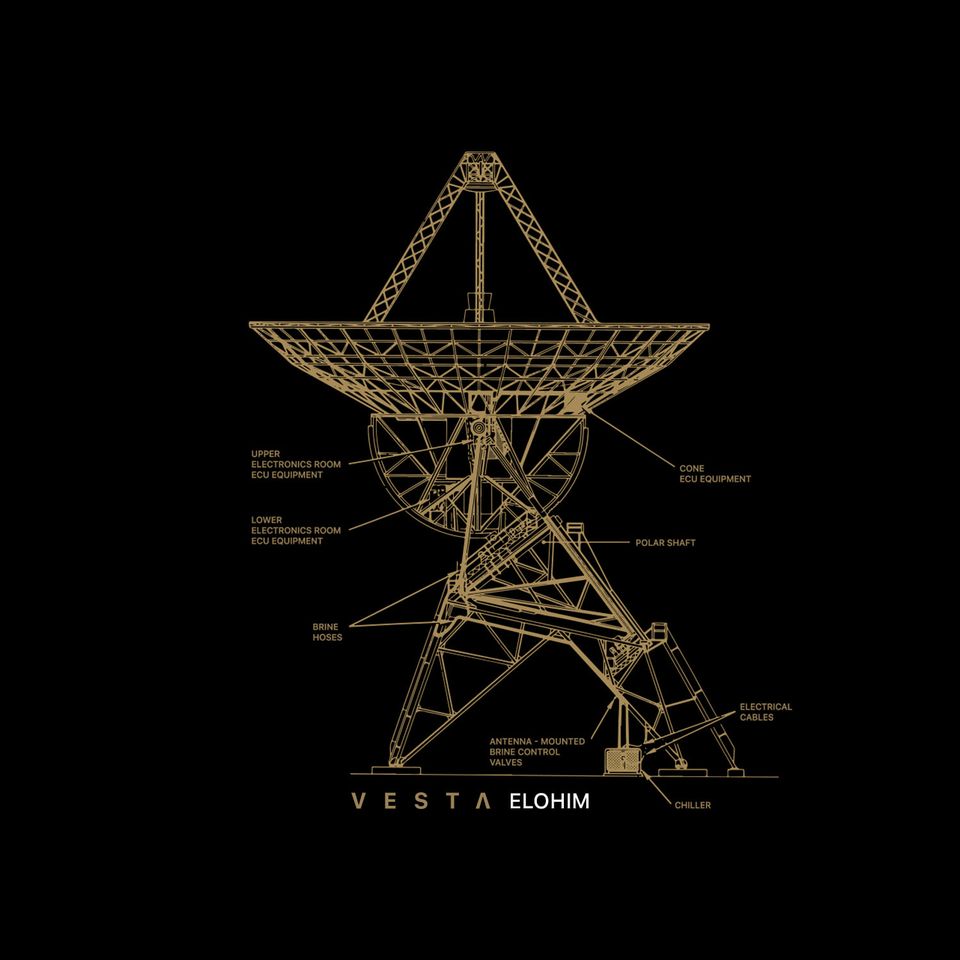 »Odyssey« was recorded and mixed by Alessandro “Ovi” Sportelli and mastered by James Plotkin (Khanate, Cave In, Isis, Sumac).

Vesta was founded by Giacomo Cerri (Seed’N’Feed, Dinelli & SNF Ensemble, Foolhouse, La Lisca), Sandro Marchi (La Iena) and Giulio Lorenzini in Viareggio, Italy, in 2016. Their sound is characterized by a diverse mix, which ranges from discordant tunes of heavy metal to delicate and ethereal passages of post-rock. In 2017, they released their first and self-titled album with Argonauta Records. The band’s forthcoming record, »Odyssey«, will be released as vinyl, CD and in digital formats on October 16th, 2020.