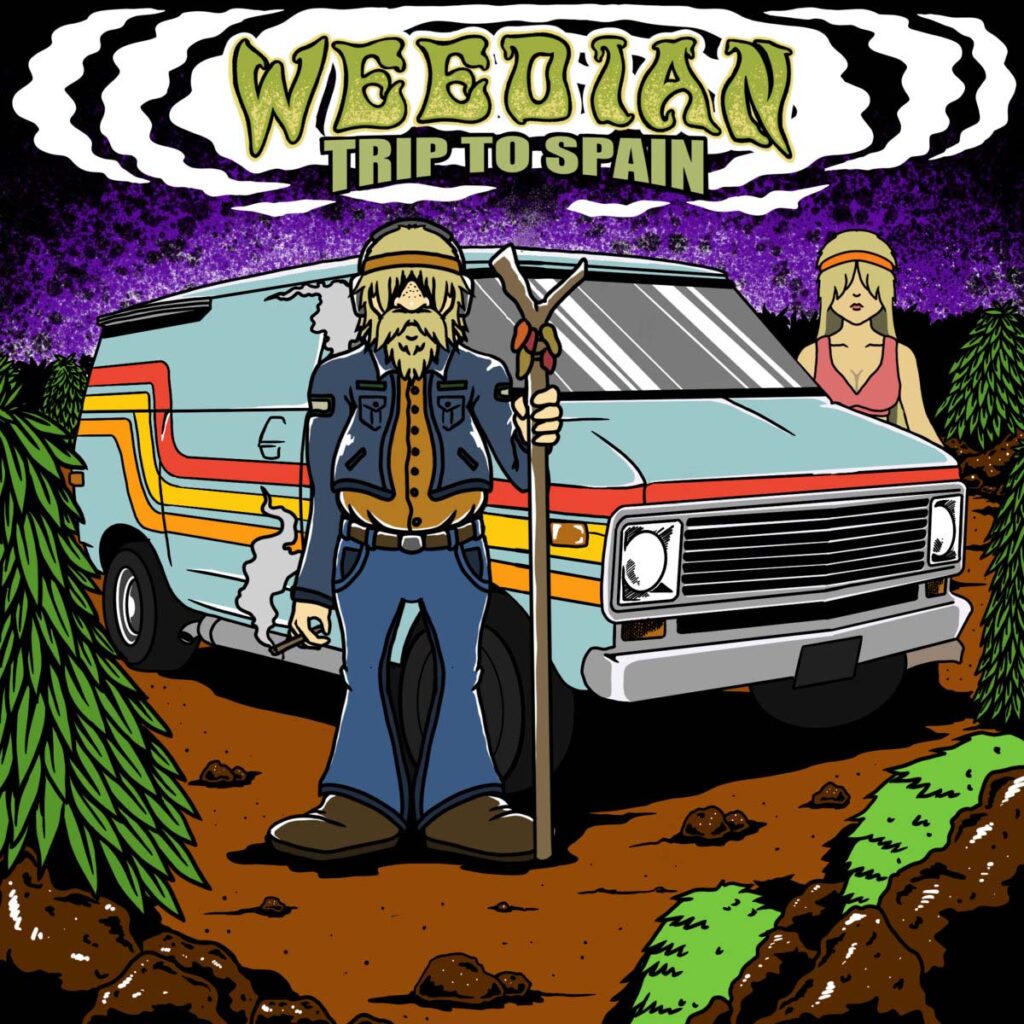 The Spanish underground scene is a world to discover for many lovers of heavy and psychedelic sounds. Spanish’s heavy scene is mainly concentrated in the cities of Madrid and Barcelona, ​​where there has been a tradition of the birth of bands and concert halls for decades, but not only in these cities. The cultural diversity of Spain means that we also find an important scene in Andalusia (southern Spain) with bands that take progressive elements, as well as local culture such as flamenco itself. Another important focus is in the Valencian Community, on the Mediterranean coast where we find bands with a certain inclination towards spatial sounds. On the other hand, in the north of the country, there is an important focus of underground bands; from Galicia, with bands that reflect elements of Celtic folklore in their songs, to Euskadi, with a more raw and alternative sound, passing through Asturias, a focus of psychedelic and experimental bands. Unlike other renowned scenes such as the Polish, Scandinavian, Australian, etc., the visibility of Spanish bands is scarce outside our borders despite the musical quality of many of them. The fact of being geographically located in southern Europe makes, on the one hand, foreign bands have difficulties to tour in Spain, which prevents them from expanding their army of fans, and on the other hand, the repercussion of Spanish bands outside our borders is quite scarce. Similarly, with many small record labels in our country, the dissemination of publications outside our borders is certainly complicated. On the other hand, having a multiple offer of live music clubs, this does not correspond to a massive attendance at these concerts, so the promoters are cautious when it comes to scheduling live shows. With many more fans of heavy metal, the difficulty of the bands that play desert stoner, heavy psychedelia, doom, metal, post-metal and space rock, new bands with interesting sound proposals continue to appear every day. These styles are making their way little by little with increasingly successful albums.
~ Roberto Lucas (DenpaFuzz)

All tracks procured by permission of the bands and/or their record labels.
Special thanks to Spinda Records.
Artwork by the.kribs