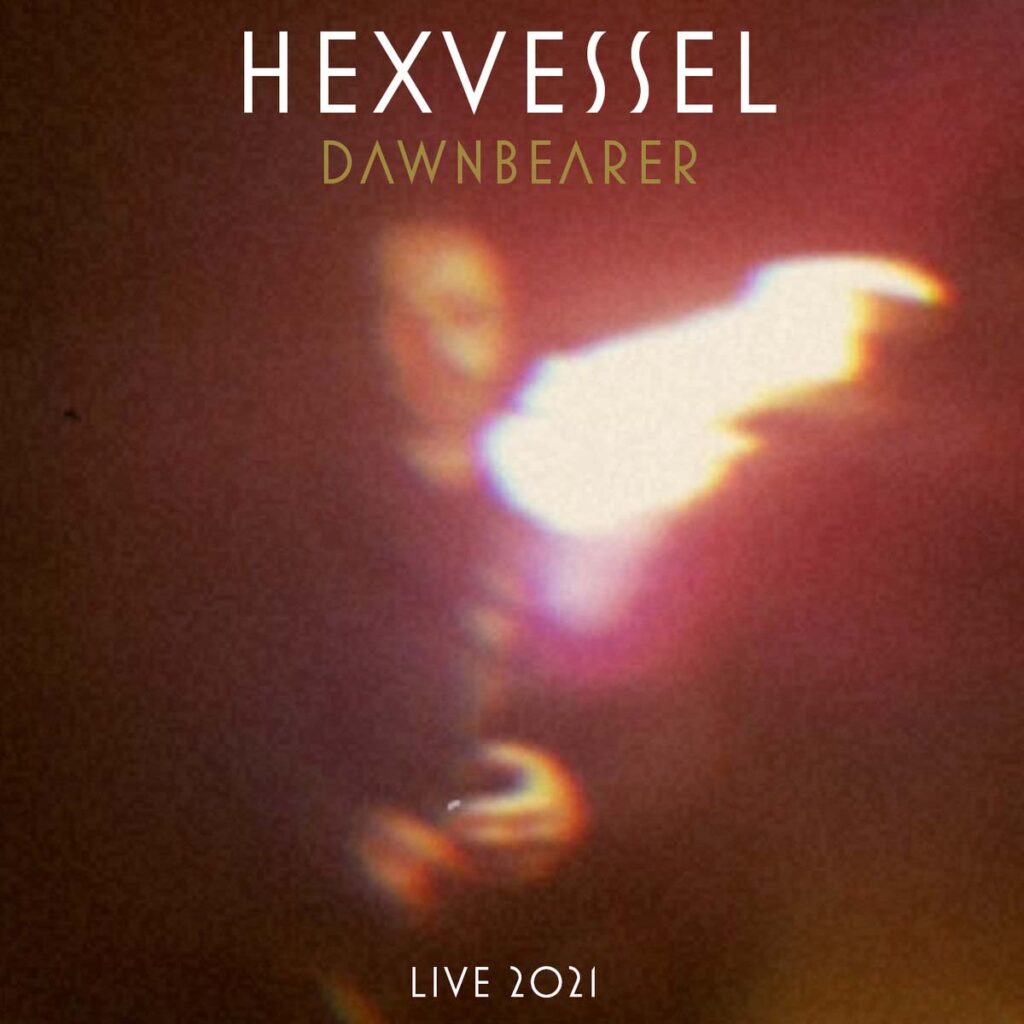 Founded in the magical forests of Finland, via the green and pleasant lands of England and Ireland, enigmatic “spirit-trafficking” Finnish forest-psych weirdos Hexvessel are wyrd folk. Formed in 2009 by English/Irish singer/songwriter Mat “Kvohst” McNerney, also known for his work with Beastmilk (now known as Grave Pleasures), The Deathtrip, guest spots with Carpenter Brut and Me & That Man and his earlier work with Norwegian black metal bands Code & Dodheimsgard, Hexvessel has truly become a melting cauldron or “vessel,” a potent “hex” of spellwork. 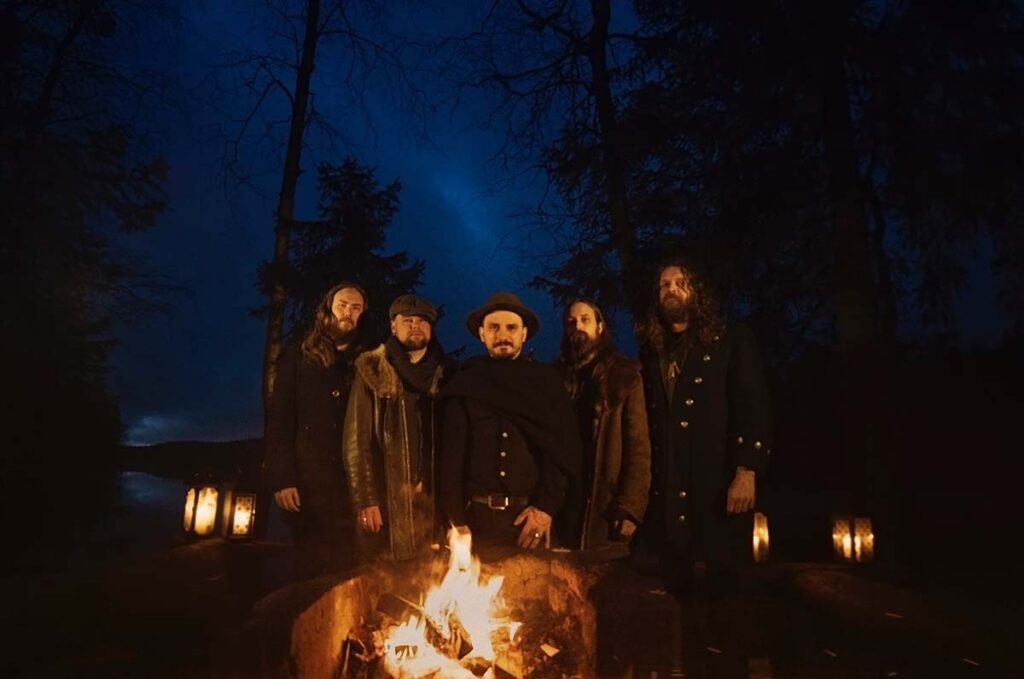