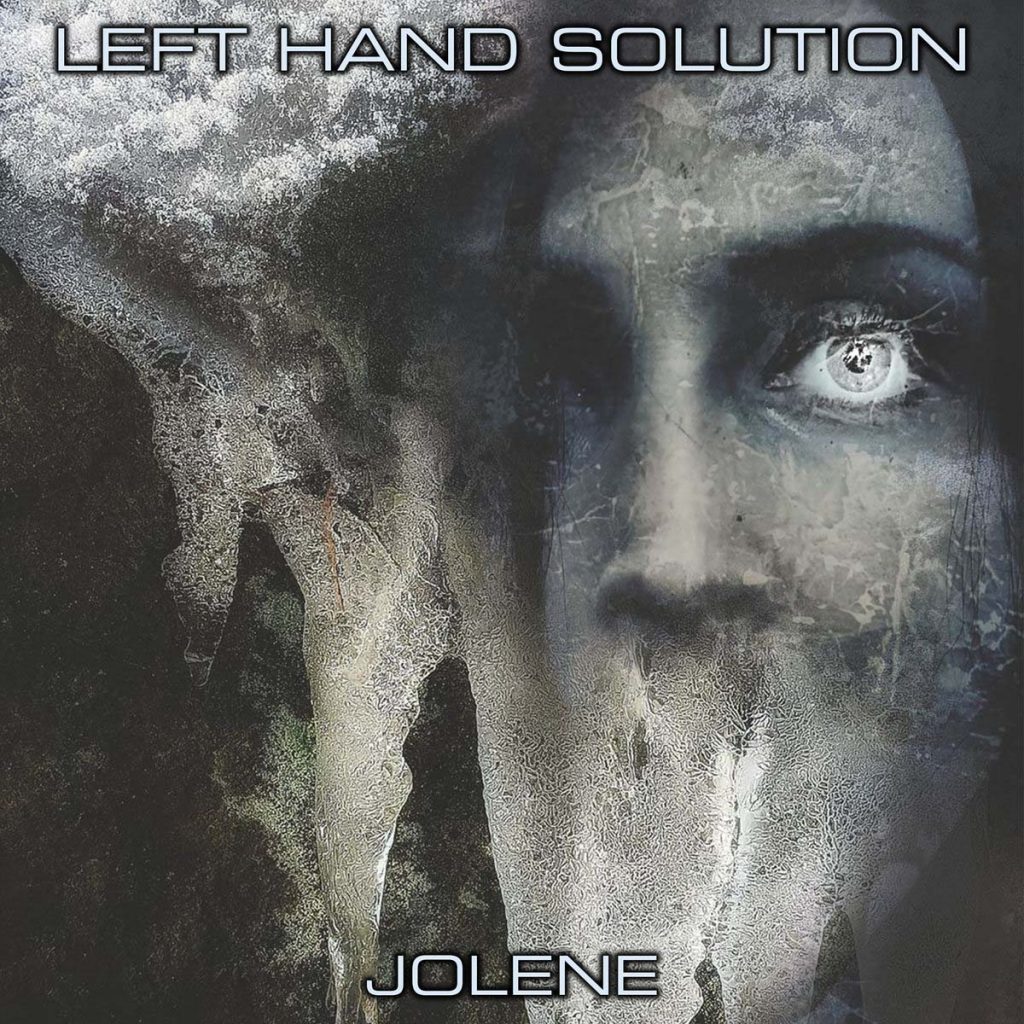 The band also shot a music video, which will be premiered on YouTube on Friday, March 19th.

A unexpected cover and a video. Erik Barthold, drummer and songwriter explains “What started out as a fun evening, with me and our vocalist Mariana enjoying lots of decanted red wine, ended up in this totally depressive interpretation of Dolly Parton’s epic song »Jolene«. Being long time fans of this incredible woman we just had to give it a try. With a hint of northern darkness we now present it to y’all! With love and respect.” 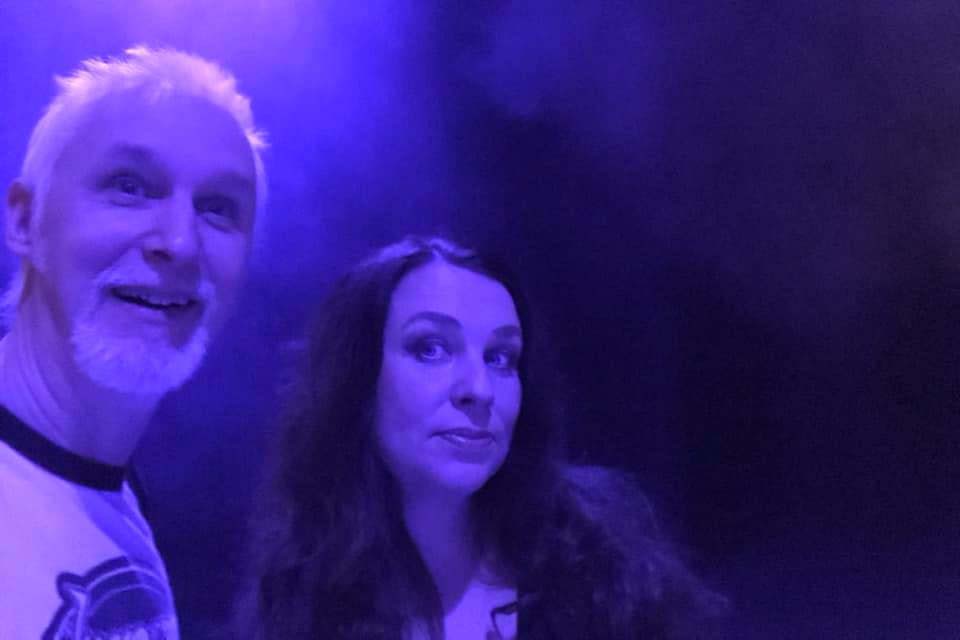 Being a unique band, this four-piece band takes influences from all kinds of music that have metal connected to its name and makes a very own special blend of it all. Top this with a clear female voice with both depth and strength and add some gothic darkness and you are getting close to what Left Hand Solution is all about. Left Hand Solution was formed in 1991 by Jocke Mårdstam (guitar), Jörgen Fahlberg (vocals, bass) and Liljan Liljekvist (drums). About one year later they released their first demo, which was given the title »Dwell«.

In 1992 there were some changes in the line-up. The first one to enter was Peter Selin, who jumped in on bass as Jörgen wanted to sing only, but after a couple of months he decided to leave the band anyway. Later on Jörgen formed the now legendary cultcombo The Kristet Utseende together with Jesper Forselius. The three remaining members got the idea to try a female vocalist instead and found her in Kicki Höijertz. At the end of this year Liljan was replaced by Erik Barthold. With this lineup just a few days fresh, they entered the studio to record two tracks for the compilation »Metal North«, which was released in 1993 on Massproduktion.

LHS was the band that got most of the attention and in 1994 they signed a contract with Massproduktion for one record. The same year they recorded a demo called »Falling« and in 1994 they signed with Massproduktion for a mini-album. They entered the studio in September and recorded the gothic doom metal masterpiece »Shadowdance« which was released by the end of 1994. Shortly after the release Kicki Höijertz left the band to move to another town. A new vocalist, Mariana Holmberg, joined in early 1995. The band started to prepare for a new album release. Meanwhile they recorded a demo, »The Wounds Of Bitterness«, with three new songs. Since the sound was a bit different compared to older recordings they released this demo as a hint of where the music was heading.

Their second album, called »Fevered«, was produced by Thomas Hedquist (Misery Loves Co., Backyard Babies, Tekla). »Fevered« was a continuation of »Shadowdance«’s sweet nightmare, but with even more mature song writing. In January 1997 Massproduktion signed a licensing deal for »Fevered« with Nuclear Blast, who released the album in April covering Europe, and the 27th of May »Fevered« was released in North America. Jocke Mårdstam left the band in 1997 and he was replaced by Janne Wiklund (ex-Unholy, ex-The Kristet Utseende).

This current line-up: Mariana, Peter, Janne and Erik, started to record »Light Shines Black« in December 1998. It’s once again produced by Thomas Hedquist and was released by Massproduktion for Scandinavia in February 2001. The new album shows a strong development which includes the goth and doom elements of the early LHS with a steaming rock’n’roll feel, added by their new guitar player Janne Wiklund. In April the album was released in Europe and have received fantastic reviews. This was be followed up by gigs in Denmark and Germany in July. During 2002 the band toured Germany, USA and Canada. Unfortunately Peter Selin left the band before the US tour and was replaced on the tour by Henrik Svensson (ex-Unholy, ex-The Confusions).

During 2003 the remastered version of »Shadowdance« was released and the old version of the band reformed with Kicki on vocals and did a great gig at the release party.

During 2004 the band recorded demos for a new album to be recorded late 2004. But the success of The Kristet Utseende delayed the recordings as Erik and Janne was constantly touring with them. The band found a new permanent bass player in Robert Bergius who earlier also have played with Erik in Darklands. But apart from jubilee gigs in 2009 and 2012 the band hiatus continued.

Nothing happened until 2018. When Joakim Mårdstam and Erik Barthold became neighbors and suddenly found them self writing songs together. Peter and Mariana could not resist joining in. And now its new music out, starting with their comeback album, »Through The Mourning Woods«, released in February 2019.