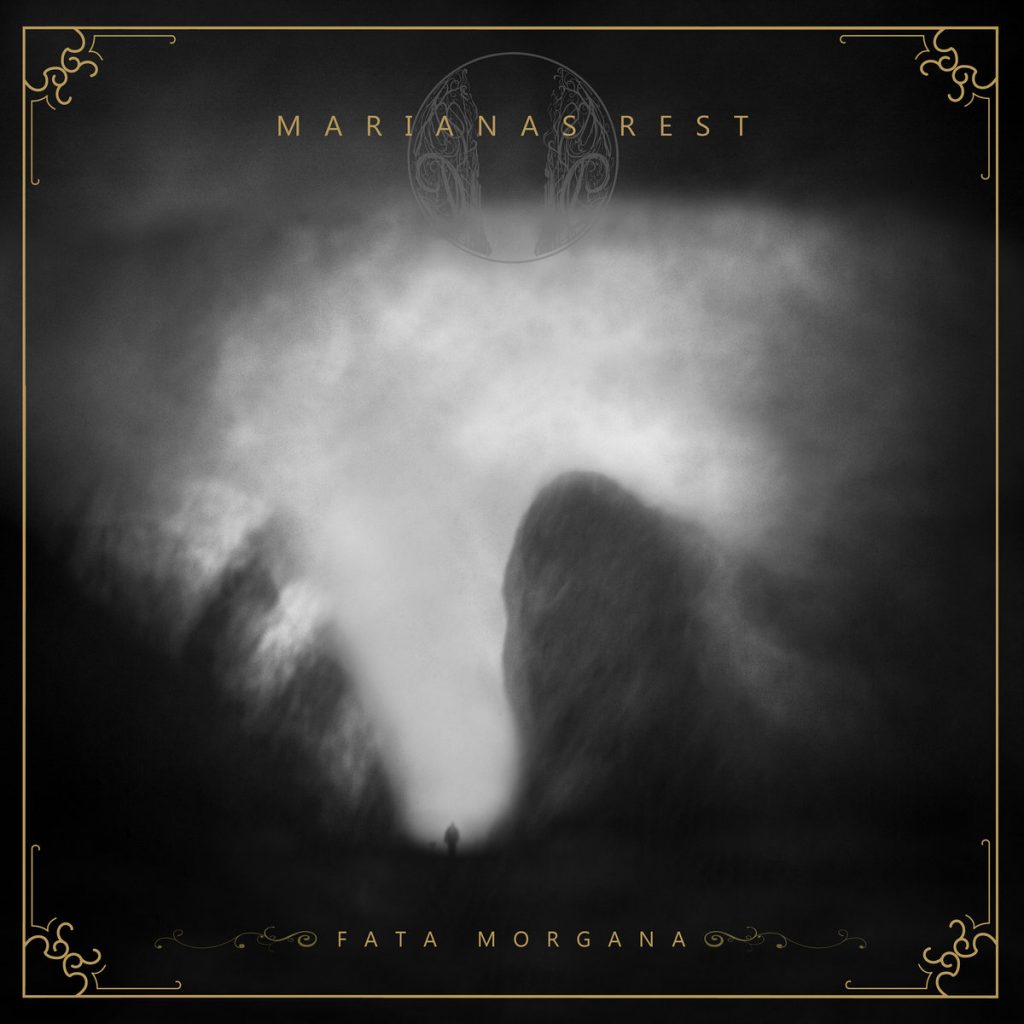 Marianas Rest will also reissue their sophomore album, »Ruins«, on limited edition vinyl for the first time, coming out on March 12th.

Emerging from the Finnish coastal town of Kotka, melodic death/doom metal strikers Marianas Rest will unleash their third studio album, »Fata Morgana«, on March 12, 2021 via Napalm Records. In anticipation, they have just unveiled the first single from the album, entitled »Glow From The Edge«, along with a moving official video.

The Finns – featuring Jaakko Mäntymaa on vocals and Omnium Gatherum’s Aapo Koivisto on keys – showcase a true virtuosity of heavy riffs, hypnotizing soundscapes and impetuous tempo-changes on their new work of art. »Fata Morgana« combines intense melodic death metal spiced with significant doom elements and breathes an overall melancholic theme with every note, which the first output, »Glow From The Edge«, is proof of.

The upcoming eight-song epos delivers atmospheric melodies that are as endless and fascinating as the overwhelming beauty of Finnish nature, which tracks like the expressive »The Weight« or authentic »Pointless Tale« are evidence of. Topped by guest appearances of Timo Virkkala, who shares his awesome cello magic, and the bewitching backing vocals of Lindsay Matheson/Schoolcraft (ex-Cradle Of Filth), Marianas Rest take their creative output to the next level and make »Fata Morgana« a must-have for fans of bands like Insomnium, Kaunis Kuolematon, Vorna and My Dying Bride. 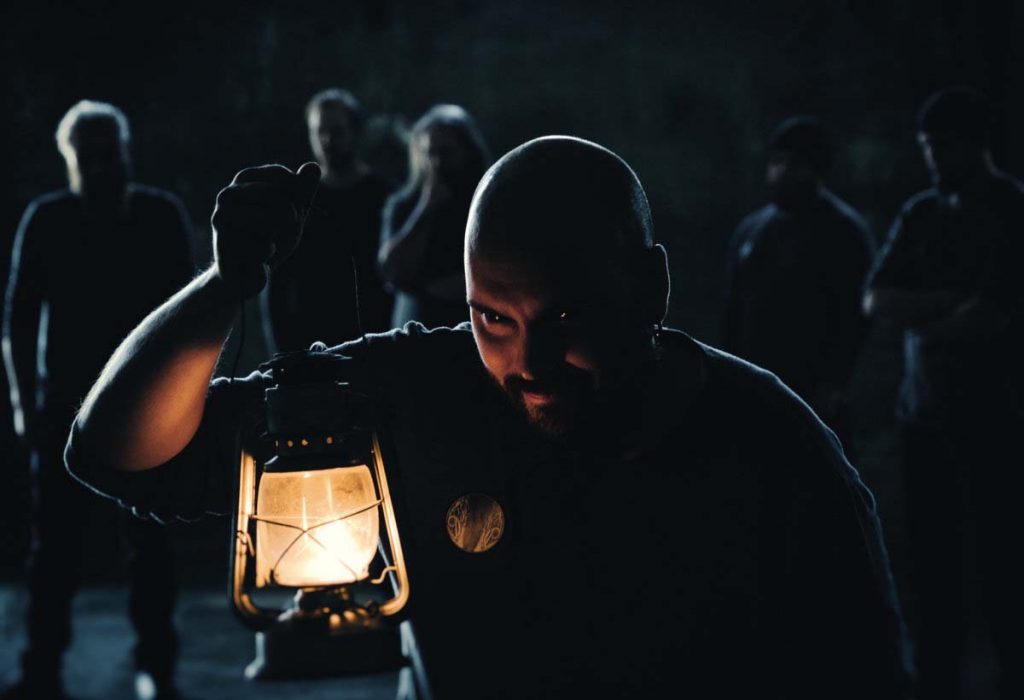 As a special bonus, Marianas Rest will release a limited edition reissue of their aforementioned second studio album, »Ruins«, on vinyl for the first time ever on March 12, 2021 via Napalm Records

Unleashed back in April 2019, the Finns’ full-length tells the story of how a mind slowly crumbles, about introversion, putting up mental walls and eventually disappearing inside your own head.

»Ruins« is available as a 2LP Gatefold Marbled Black/White vinyl (limited to 300 copies), this is a must have for fans of this somber manifest of heavy riffs and grieving melodies!