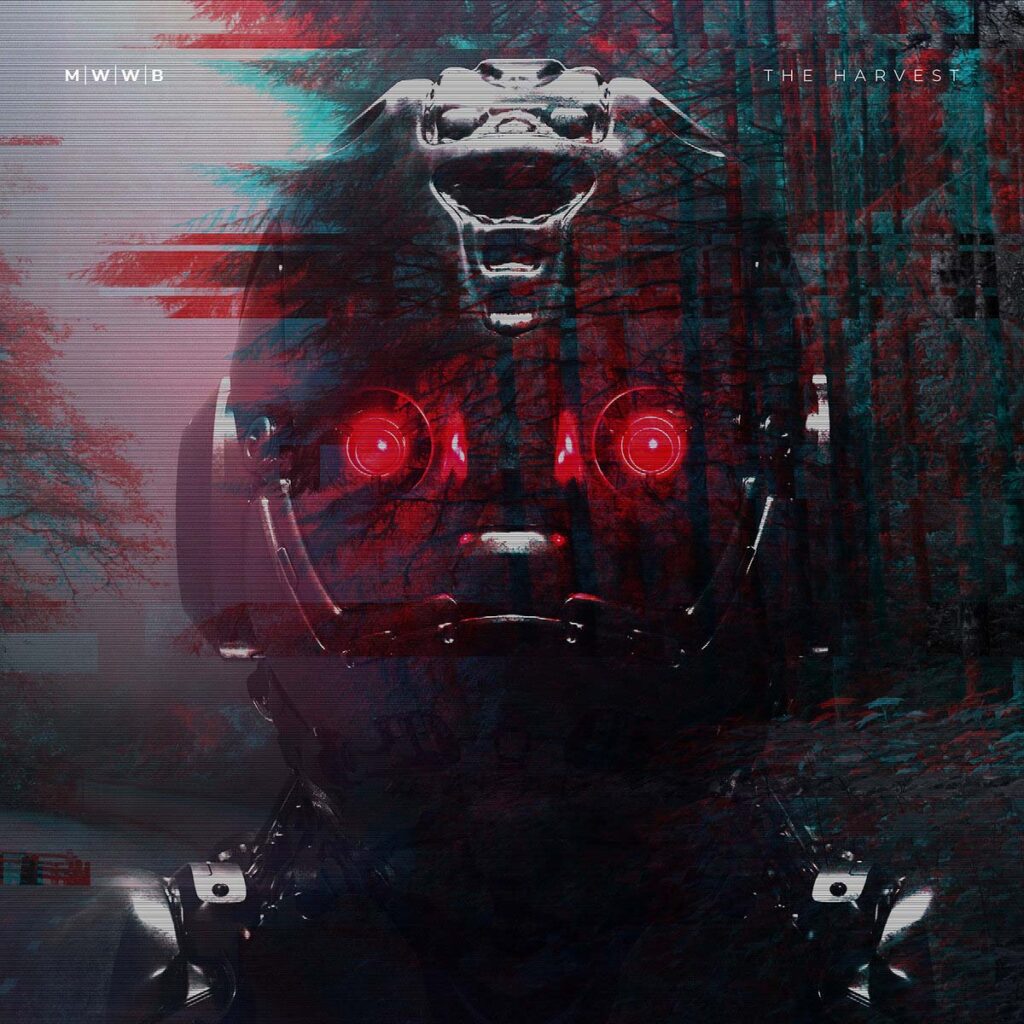 “»The Harvest«, both as a song and an album, represents an array of emotions. It wasn’t planned. It is a raw, real-time experience of processing difficulties in both personal and general life. It’s emotionally scatty; much like the spectrum of reactions and feelings we go through in response to being alive. In relation to our other albums, »The Harvest« feels to us like we are reaping what we’ve sown.” vocalist Jessica Ball explains.

The band adds: “You can now place your order for our new album, »The Harvest«. Having delayed the release by one year while we wait for Dave’s recovery makes this a very special release for us. This is some of his finest work and to be able to share this release with him was worth the wait. You’ve all been patient, and we can’t thank you enough. The wait is over.”

There has been some speculation amongst fan circles that the final part of the trilogy of albums that preceded this, marked the end of Mammoth Weed Wizard Bastard’s five-year mission. Not so.
We can categorically confirm that having officially slimmed their name down to the acronym, MWWB are continuing their voyage through the far reaches of the galaxy. The first phase of that journey is their new album »The Harvest«.

»The Harvest« is the band’s fourth album, and of course it is a record shot through with the trademark MWWB sound, however it also sees the band adding more experimentation, a progressive approach, and going a bit more left field conceptually.

Nine tracks flowing into one another. Space age riff monsters segueing into shorter musical interludes, where John Carpenter, rubs shoulders with Pink Floyd and a maelstrom of moog and mellotron. There are surprises, and of course a bucketload of heavy shit.

With »The Harvest« MWWB have refined and honed their sound, it’s a carefully crafted distillation of ideas, written, conceived and sequenced to be listened to in its entirety (preferably in one sitting). MWWB have always loved film scores and this new album is in many ways, the soundtrack to a film. MWWB provide the musical narrative (the song titles also providing a pointer) and the listener’s imagination does the rest. 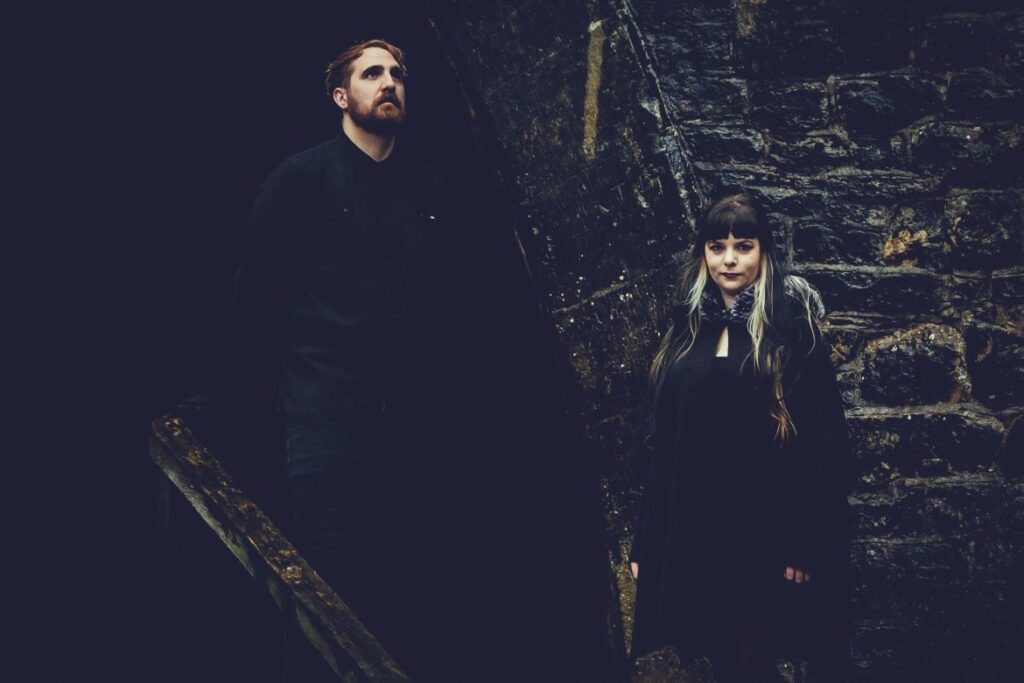 To some extent, it shares similarities with Pink Floyd’s »Dark Side Of The Moon«. Not only by having the mix of experimentation and melodicism as that seminal record, but also in the way that it has been engineered and constructed as a seamless piece.

Kudos here must go to producer Chris Fielding, who has masterminded an epic sound world, with a much more close up ‘in your face’ mix. Meticulously bringing out every nuance, from soft and atmospheric, to expansive and crushingly heavy.

MWWB are a thrilling proposition. They demonstrate that you can seamlessly mix crushing power, experimentation and delicate vulnerability into something that transcends any genre.